Often regarded as ‘The City Beautiful’, Chandigarh is true to its name with a high quality of social infrastructure, large green expanses, and its comfortably compact size. 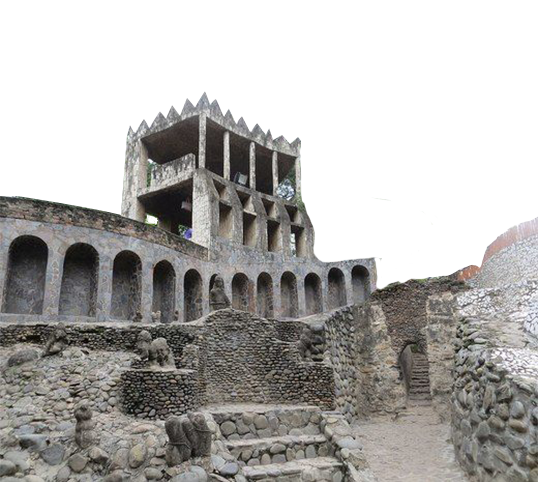 Often regarded as ‘The City Beautiful’, Chandigarh is true to its name with a high quality of social infrastructure, large green expanses, and its comfortably compact size. A city and a union territory, it is the capital of two neighbouring states- Punjab and Haryana.

Chandigarh is one of the best-planned cities in the country and, therefore, an ideal destination to live and work. The quality of life in the city is often compared to the best cities across the world. The city is home to 2,900 small scale and 15 medium scale unit. 40% of industries are auxiliary units that manufacture components for tractors. Other industries in the city include pharmaceuticals, IT, electronics, plastics, and machine tools.

The city has made a remarkable progress in terms of infrastructure and business environment. The Rajiv Gandhi Chandigarh Technology Park (RGCTP), which was developed in two phases, was given the SEZ status in 2006 and the city’s Capitol Complex was declared a UNESCO World Heritage site in 2016.

Chandigarh is looking at setting up a terminal market for fruits and vegetables to support the crop diversification program undertaken by the governments of Haryana and Punjab.