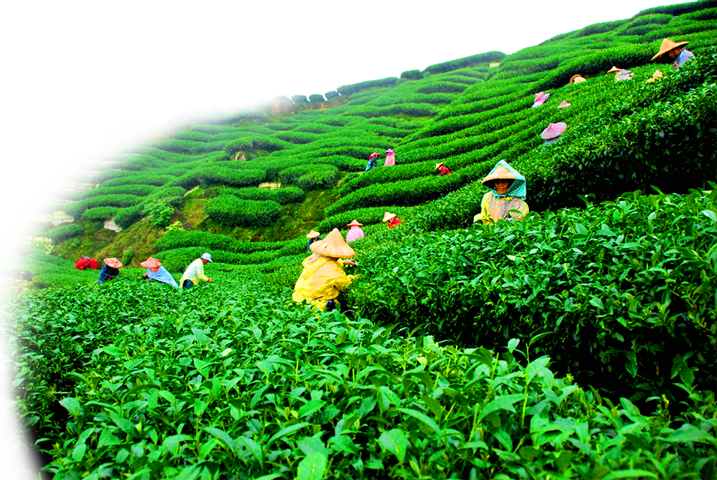 Situated in northeast India, Assam is the highest producer of onshore natural gas in the country. The state produces more than half of India’s tea. The state is rich in water resources and has vast tracts of fertile land. Assam is also the third-largest producer of petroleum and natural gas in the country and has ample reserves of limestone. With its five national parks and 18 wildlife sanctuaries, the state is a biodiversity hotspot. Other potential areas of investment include power and energy, mineral-based industries, tourism, and crude oil refining. 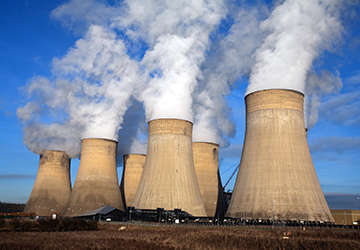 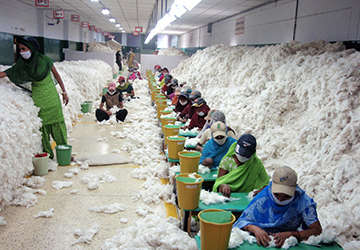 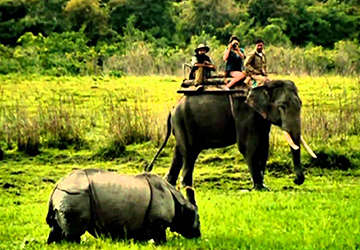 Termed as the land of “Blue Hills and Red River” Assam is the gateway to the north-eastern states and has been aptly described as the sentinel of northeast India. The state recorded the arrival of 6.07 million tourists in 2017. Tourism sector contributes about 5.5% to the state GDP and provides approximately 10.5% employment in the state. 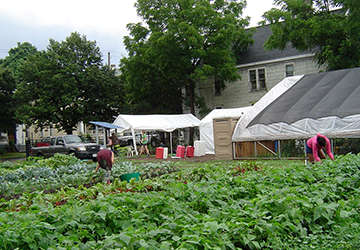 With 98.4% of the total land mass in rural areas, agriculture and allied activities are the major occupations in Assam. The state has a net cultivable area of 2.8 million ha, out of which 88% of the total land is available for cultivation. Total production of horticulture crops in the state in 2018-19 stood at 7.18 million tonnes with 702.53 thousand hectares area under production. 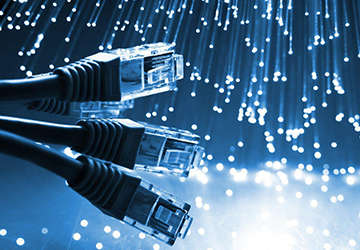 The state government has plans to develop an IT Park in Bongora, Guwahati over an area of 40 ha, with an estimated amount of USD $700 mn worth investments. 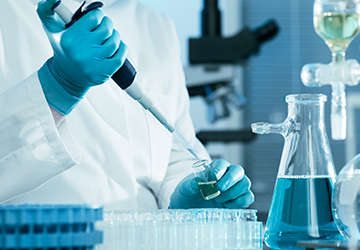 The state is home to more than 952 species of plants used in medical practices. About 10 pharmaceutical units have started their production in the state, with a cumulative investment of USD $142 mn. 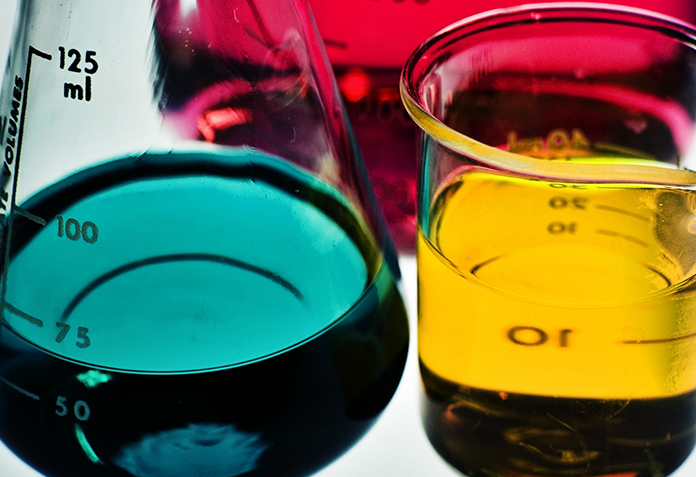 Assam accounts for almost 15% of India's total crude oil output. The state has reserves of 1.3 billion tonnes of crude oil and 156 billion cubic metre of natural gas and hence is an ideal destination for energy. 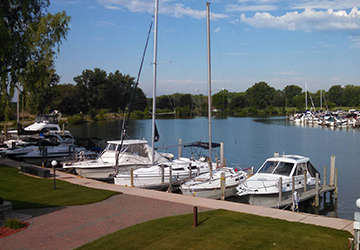 15 of the declared 111 national waterways, including NW-2 of the Brahmaputra River pass through Assam. The state government is planning to increase inland waterways transportation’s share of cargo traffic from 3% to 10%, making it 35 metric tonnes per annum.