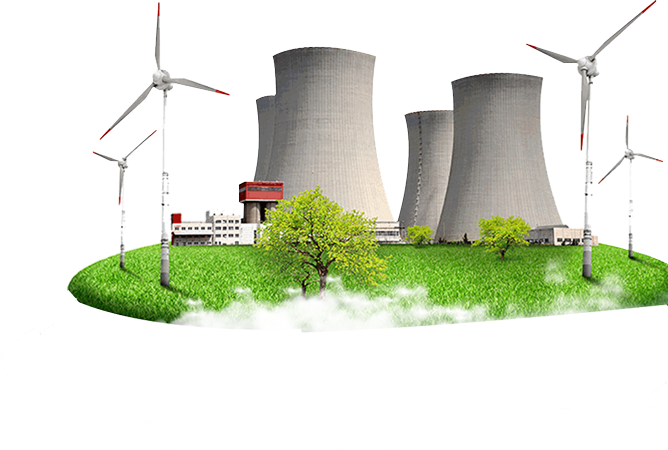 100% FDI in thermal power is allowed for generation from all sources (except atomic energy), transmission and distribution of electric energy and Power Trading under the automatic route.