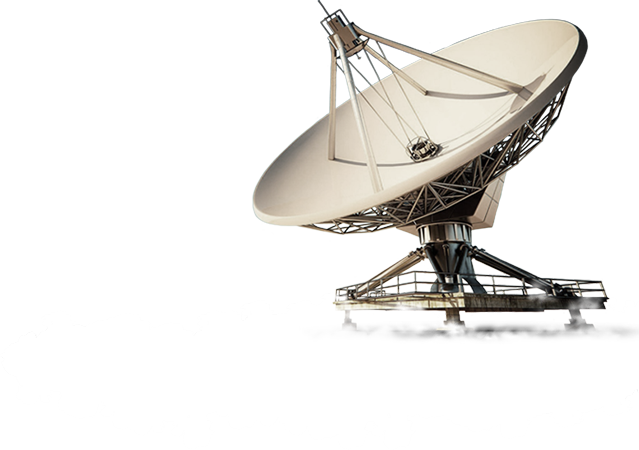 India is currently the world’s 2nd largest telecommunications market with a subscriber base of 1.2 billion and has registered strong growth in the past decade and half. The industry has witnessed exponential growth over the last few years primarily driven by affordable tariffs, wider availability, roll out of Mobile Number Portability (MNP), expanding 3G and 4G coverage, evolving consumption patterns of subscribers and a conducive regulatory environment.

The number of smartphone users in India crossed the 300 million mark in 2016, making it the largest smartphone market in the world. Total number of Subscriber Identity Module (SIM) connections is expected to reach 1.4 billion by 2020 from 1.1 billion in 2017. The Indian mobile economy is growing rapidly and will contribute substantially to India’s Gross Domestic Product (GDP), according to report prepared by GSM Association (GSMA) in collaboration with the Boston Consulting Group (BCG). As of January 2019, India has witnessed a 165% growth in app downloads in the past two years.