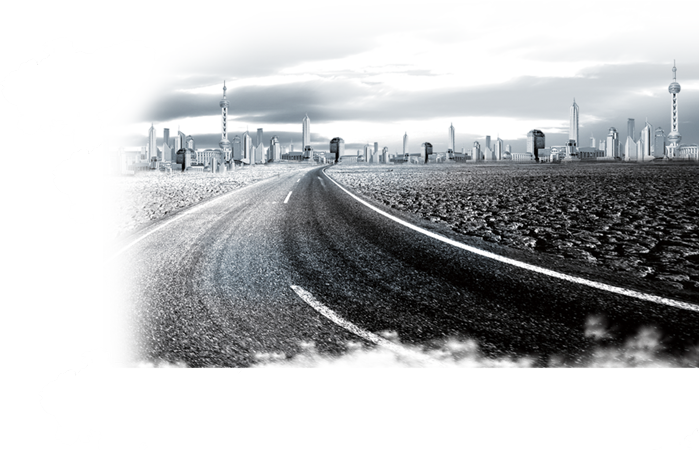 This road network transports 64.5% of all goods globally, and 90% of India's total passenger traffic uses the road network to commute. Moreover, road transportation has gradually increased over the years with improved connectivity between cities, towns, and villages.

The Government of India (GoI) plans to expand the national highway network to over 200,000 km. The Government launched the Bharatmala Pariyojana, which aims to build 66,100 km of economic corridors, borders, coastal roads, and expressways to boost the highway network. It is envisaged that the program will provide 4-lane connectivity to 550 districts, increase the vehicular speed by 20-25% and reduce the supply chain costs by 5-6%. The program's first phase will bring in $82 bn investments by 2022 to develop 34,800 km of highways.

According to FDI policies for the roads-highways sector, 100% FDI for roads and highways allowed under the automatic route.