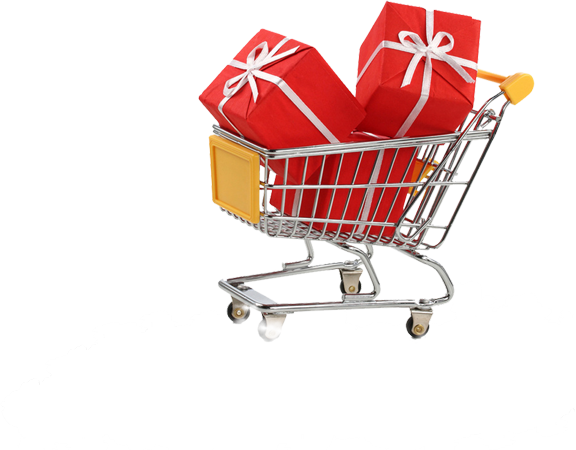 The Indian retail industry has emerged as one of the most dynamic and fast-paced industries due to the entry of several new players. As a result, the retail market is predicted to grow to $1.5 trillion by 2030, increasing $700 billion from the current estimated market size of $793 billion in 2020.

India's e-commerce market has witnessed phenomenal growth in the past recent years and is still flourishing. Foreign Direct Investment in E-Commerce in India can lead to an influx of capital, further enhancing its growth potential. India's e-commerce retail business, valued at $30 billion in 2019, is expected to grow at a 30 percent CAGR to reach $200 billion in gross merchandise value by 2026.

India ranks among the best countries to invest in the Retail space.

Factors that make India so attractive include:

In 2019, India was placed second in the Global Retail Development Index (GRDI). In FY20, the retail sector contributed $800 billion to India's GDP and employed 8% of the country's workforce (35 million people). By 2030, it is anticipated to have created 25 million new employment.