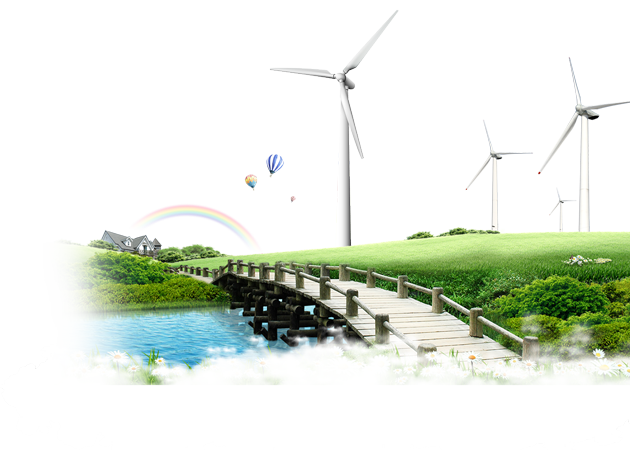 How to Get Investment for Solar Energy in India

With the increased support of government and improved economics, the sector has become attractive from investors perspective. As India looks to meet its energy demand on its own, which is expected to reach 15,820 TWh by 2040, renewable energy is set to play an important role. Foreign Direct Investment will play a crucial role in bringing in resources such as capital and advanced technology with easy norms and FDI Opportunities in Indian Renewable Energy. The free flow of capital will highly favour this sector and will lead to the exploration of its growth potential.

Up to 100% FDI in renewable energy sector in India and distribution projects subject to the provisions of The Electricity Act, 2003 is allowed under the automatic route