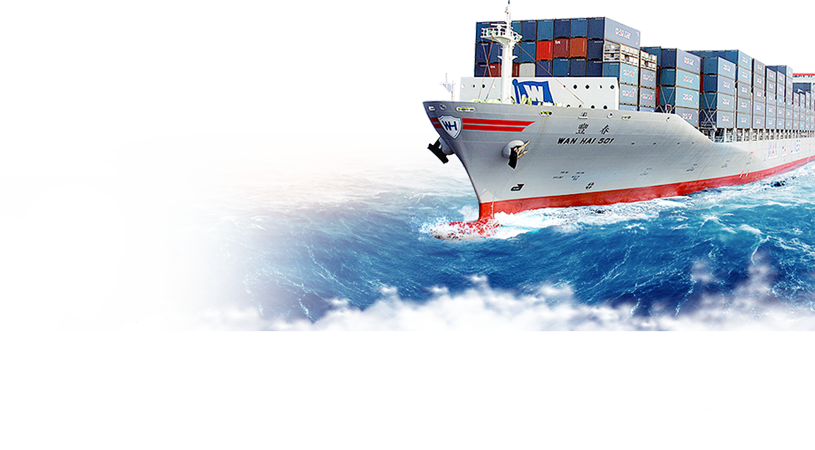 According to the Ministry of Shipping, around 95% of India's trading volume and 70% of the value is done through maritime transport. Therefore, the government has also introduced various fiscal and non-fiscal incentives for enterprises developing, maintaining, and operating ports, inland waterways, and shipbuilding in India.

India has 12 major, and 205 notified minor and intermediate ports. Under the National Perspective Plan for Sagarmala, six new mega ports will be developed in the country. Under Sagarmala Program, $123 bn would be invested across 415 projects.

The Indian ports and shipping industry plays a vital role in sustaining growth in the country's trade and commerce. India is the 16th largest maritime country in the world, with a coastline of about 7,517 km. The Indian government has also facilitated a 10-year tax holiday to enterprises developing, maintaining, and operating ports, inland waterways, and inland ports.

100% FDI in Ports and Shipping is allowed under both government and automatic routes.