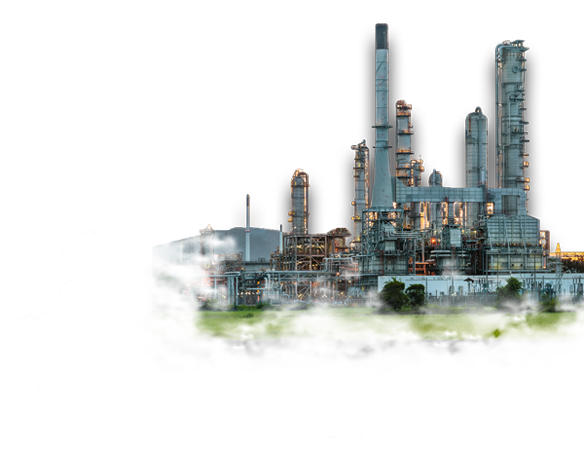 The petroleum and natural gas sector is among the eight core industries in India and plays a major role in influencing decision making for all the other important sections of the economy. India’s economic growth is closely related to energy demand; therefore the need for oil and gas is projected to grow more, thereby making the sector quite conducive for investment.

100% FDI in petroleum and natural gas is allowed in exploration activities under automatic route.

49% FDI in petroleum sector is allowed in by the Public Sector Undertakings (PSU), without any disinvestment or dilution of domestic equity in the existing PSUs under automatic route.