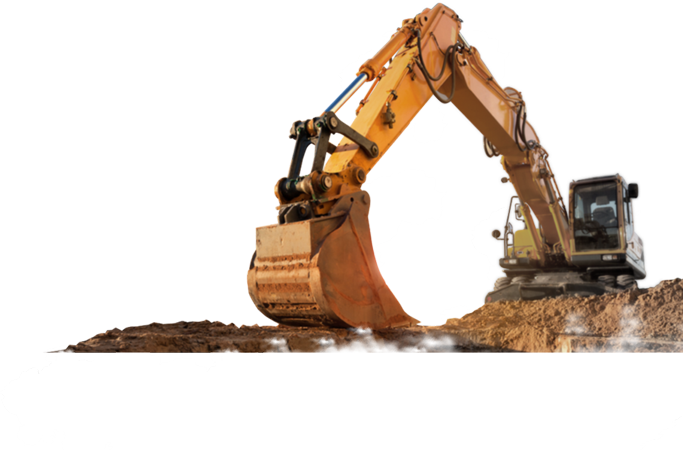 One of the core sectors in India, the mining sector, provides basic raw materials to many important industries. India has a significant cost advantage in the steel and alumina industries regarding production and conversion costs. In addition, its strategic location facilitates the development of exports as well as the fast-growing Asian markets.

In 2040, coal is expected to be India's most significant single source of electricity.

India is the world's second-largest crude steel producer, with a 2020 output of 99.6 MT.

100% FDI in Mining in India is allowed under automatic route.

100% FDI in the mining sector in India is allowed in Coal and Lignite under automatic route.

100% FDI in the mining sector is allowed in Mining and mineral separation of titanium bearing minerals and ores, value addition, and integrated activities under government routes.