Fifth Largest Media and Entertainment Market in The World 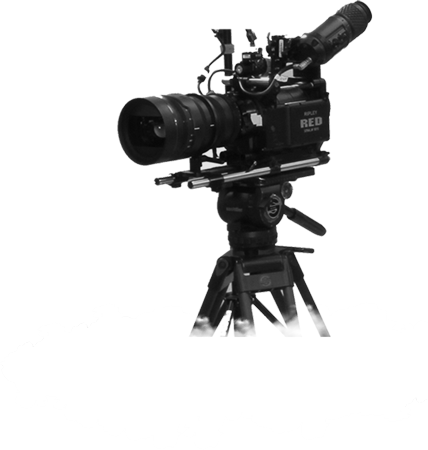 The Indian Media and Entertainment industry is a rapidly advancing sector and is making high growth strides. With the world's largest newspaper circulation market and globally the largest film industry in terms of the number of films produced per year, the media sector is on the brink of an intense growth phase, backed by rising consumer demand and improving advertising revenues.

Between 2020 and 2025, the cost of OTT content might arise at an 18% CAGR to $1.6 billion. As a result, India has the most significant potential of any market on the planet. Its rapid expansion will see total OTT video income overtake South Korea, Germany, and Australia to become the world's sixth-largest market by 2024.

100% FDI is permitted in Publishing/printing scientific and Technical magazines/ Speciality Journals Periodicals under the government route.