India is The Largest Diamond Processing Centre in The World, Accounting  for 95% of World’s Processed Diamonds 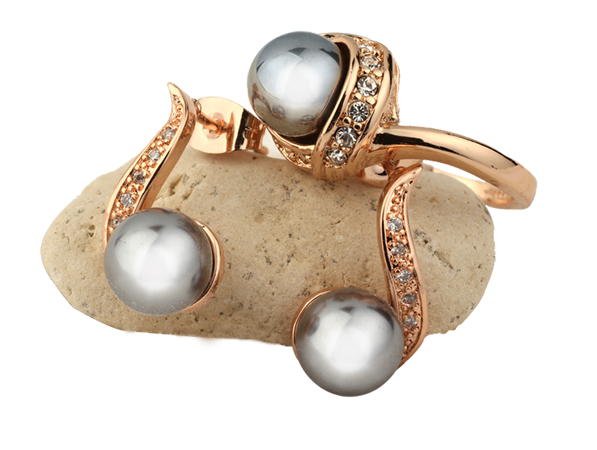 The Gems and Jewellery sector plays a significant role in the Indian economy, contributing around 7% of the country’s GDP and 15% to India’s total merchandise exports. It also employs over 4.5 million workers and is expected to employ 8.23 million by 2022. One of the fastest-growing sectors, it is extremely export oriented and labour intensive.

The Indian Government has permitted 100% FDI in Indian diamond industry or gems and jewellery sector under the automatic route.