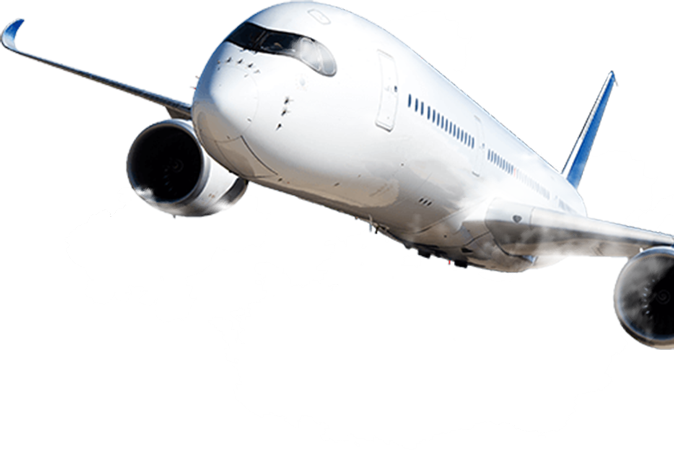 The civil aviation industry in India has emerged as one of the fastest growing industries in the country during the last three years. India is currently considered the third largest domestic civil aviation market in the world.

Up to 100% FDI in civil aviation in India is permitted in Non-scheduled air transport services under the automatic route.

Up to 100% FDI is permitted in helicopter services and seaplanes under the automatic route.

Up to 100% FDI in aviation sector is permitted in Ground Handling Services subject to sectoral regulations & security clearance under the automatic route.