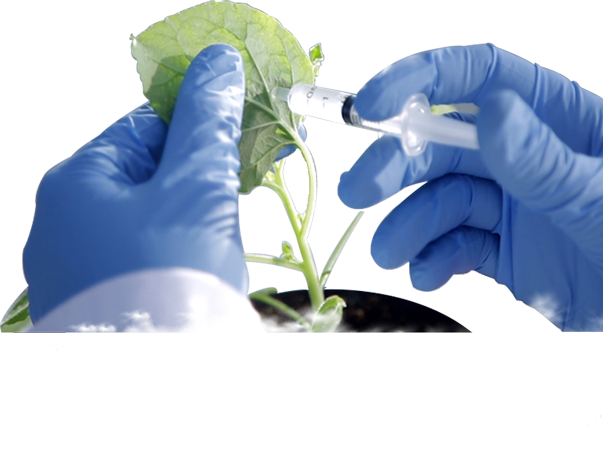 The biotechnology sector in the country has played a significant role in enhancing India's global profile. India stands among the top 12 biotech destinations globally and ranks third in the Asia Pacific, with approximately a 3% share in the worldwide biotechnology industry.

The Indian biotech industry comprises over 5,000 companies (760 core companies and 4,240 start-ups). It is aligned around five significant segments: BioPharma, BioAgriculture, BioIndustrial, and a combined element of BioServices comprising BioIT, CROs, and Research Services.

As the world's leading supplier of DPT, BCG, and measles vaccines, the sector plays a critical role in the global vaccine market, contributing 70 percent of WHO's vaccines (essential Immunization Schedule). On the Global Innovation Index, India is ranked 48th.

The industry is critical to India's goal of becoming a $5 trillion economy by 2024.

100% FDI for the biotechnology sector is allowed under the automatic route for greenfield pharma.

Up to 100%, FDI in biotechnology in India is allowed under the automatic route for manufacturing medical devices.