One of the fastest growing FinTech markets in the world. 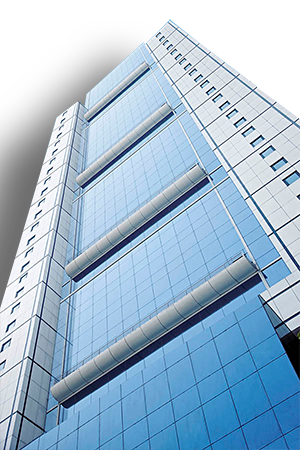 One of the fastest-growing FinTech markets globally, India ranks the highest in the FinTech adaptation rate amounting to 87%, which is significantly higher than the global average rate of 64%.

As of May 2021, 224 banks had signed up for India's United Payments Interface (UPI), which had recorded 2.6 billion transactions worth $68 billion, a 15x increase over the same period in 2018. The mobile wallet market in India is expected to develop at a CAGR of 150 percent to reach US$ 4.4 billion by 2022, with mobile wallet transactions going Rs. 32 trillion (USD$ 492.6 billion) within the same period.

The rapid growth of Indian FinTech markets can be attributed to the following: