Gross Value Added by Agriculture, Forestry and Fishing estimated at $276.37 bn in FY20. The share of agriculture and allied sectors in Gross Value added (GVA) of India at current prices stood 17.8 % in FY20. 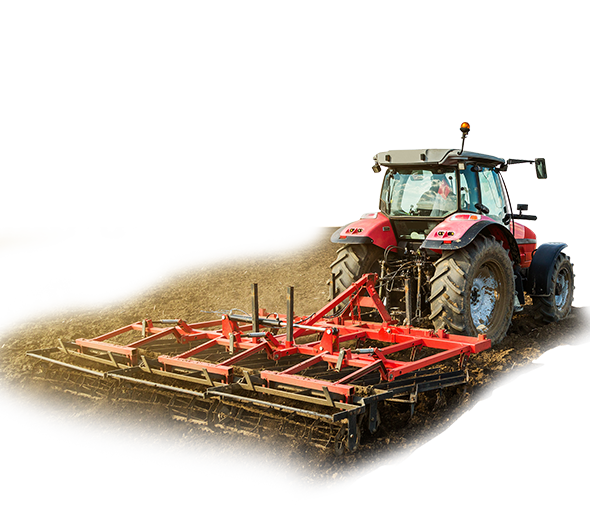 Agricultural commodity exports increased by 23.24 percent from March to June 2020, with a total of INR. 25,552.7 crore compared to INR. 20,734.8 crore in the same period last year. Agriculture also accounts for 16.5 percent of India's GDP and employs 43 percent of the country's workers. The 20 agri-climatic regions represent all 15 central climates in the globe.

In terms of farm outputs, India ranks second worldwide with a high proportion of agricultural land and diverse agro-climate conditions that support the cultivation of different crops.

The Gross Value Added by agriculture, forestry, and fishing is estimated at $276.37 bn in FY20.

According to the Department for Promotion of Industry and Internal Trade (DPIIT), the Indian food processing industry has received a total of US$ 10.24 billion in FDI equity inflow between April 2000 and December 2020.

Schemes like the Paramparagat Krishi Vikas Yojana have aided in developing organic clusters and the availability of chemical-free inputs for farmers. At the same time, the Indian government aims to treble farmers' income by 2022.

One of the largest sectors in the country, Indian agriculture processed foods are exported to more than 120 countries.