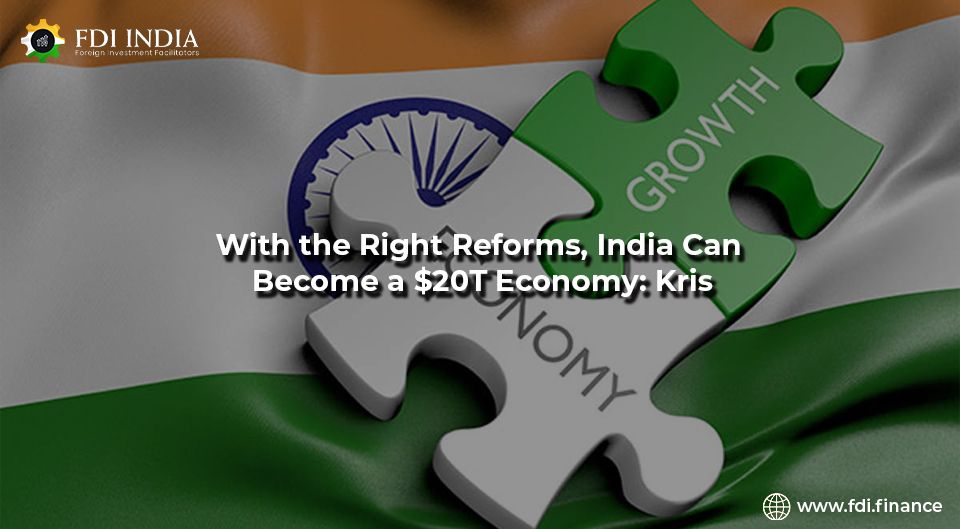 Hyderabad: If the 20th century belonged to the US, there is no debating who will own the 21st. According to Dr. Bala V. Balachandran, a professor at the University of Hyderabad, "it is clearly gonna be India." And he should know since he has a supercomputer that measures every aspect of progression on this planet. His prediction is based on an underlying economic development model that gauges data over time. It can be applied to various situations like billing fraud detection or pattern recognition (of company revenue streams, for example).

Citing the instance of affordable vaccines developed in record time by Indian companies at about $3 per dose as compared to $30 per dose by global giants, he said, "this is the reason India must get involved in research, the reason it is the vaccine capital of the world providing 70% of the world's vaccine supply."

Pointing out that world-class research is equally important for India's transformation. He said we need to develop our own IP and new knowledge to become an Atmanirbhar Bharat.

Pointing out how India went from a $600 billion economy in 1993 to today's $3 trillion economy in less than 30 years, he said: "The ownership of products and ideas will be the basis for the next generation of startups. That's how US developed and became the world's largest economy."

He also said that India had come a long way in the last eight years, attracting over $25 billion FDI in one year and emerging as the third best location for startups. "We have 75 plus unicorns and pretty soon will have 200. Our entrepreneurs have the confidence they can build world-class, world beating companies here in India."