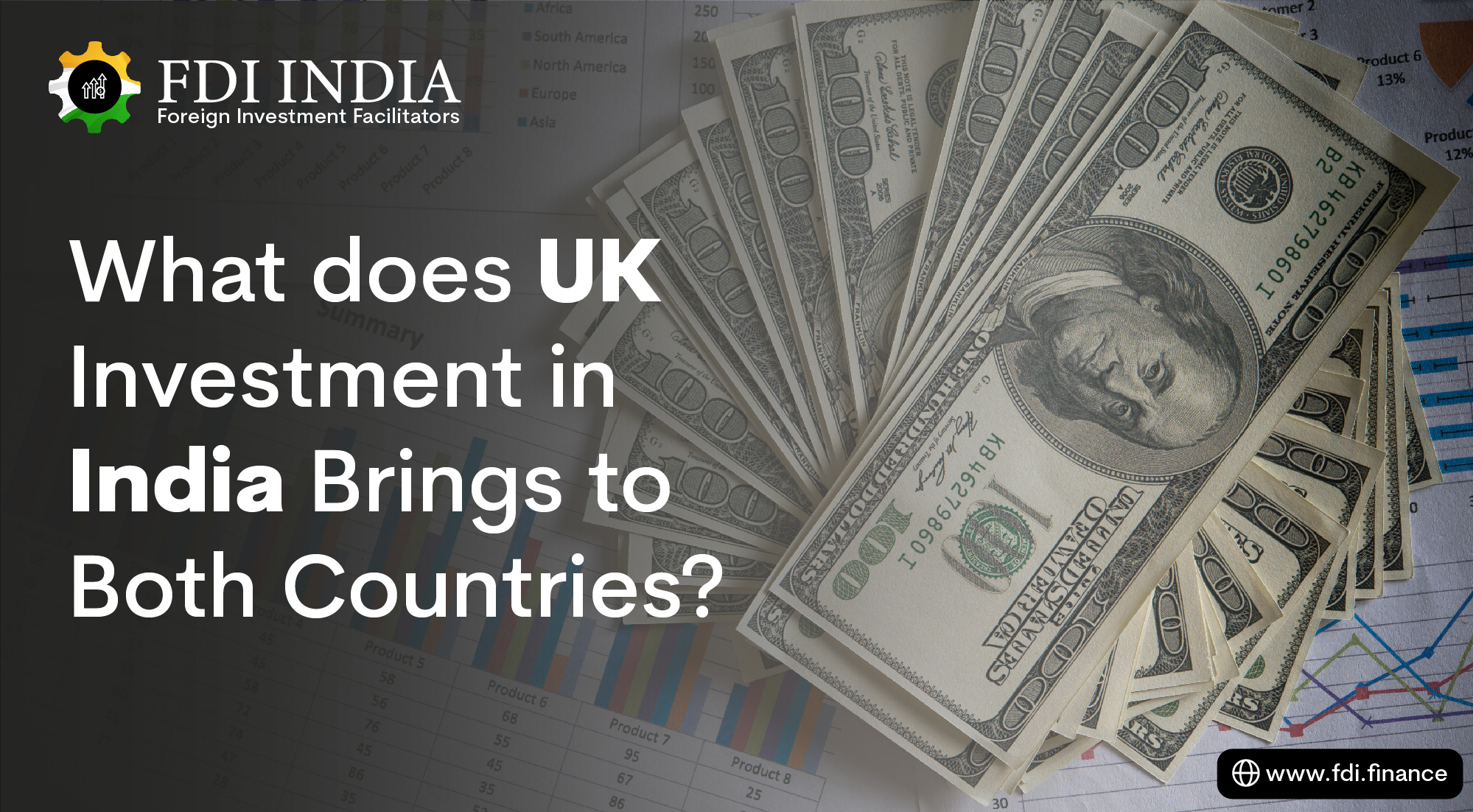 What Does UK Investment in India Brings to Both Countries?

What Does UK Investment in India Brings to Both Countries?

In partnership with CBI and the UK India Business Council (UKIBC), ‘Sterling assets India’ – a study on the impact of the UK’s foreign direct investment in India has presented their second edition with supporting facts and figures.

The figure signifies the relationship and the strong connection between the UK and India, which has led to a pool of the UK’s private sector built in India. The UK invested $24.07 billion in India between 2000 and 2016, an increase of $1.87 billion between 2015 and 2016, accounting for 8% of all foreign direct investment (FDI). After Mauritius and Singapore, UK has managed to waive off Japan and remained one of the highest investors in India.

The spectrum of British business interests in India is diverse, both in terms of firms – with some medium-sized businesses successfully competing alongside larger enterprises – and sectors, with India attracting investment from industry to services. Chemicals attract the most British investment in India, accounting for $6.1 billion (or 25% of UK FDI), followed by medicine and pharmaceuticals ($4.1 billion) and food processing ($3.2 billion) (14 percent).

The main reasons India attracts British firms are the market size and its expansion, with the abundance of talented workers. In terms of FDI, the United Kingdom continues to be the leading employment creator in India. Between 2000 and 2016, British FDI created 371,000 employments, accounting for 10% of all FDI positions. The overall number of persons employed by British companies in India is presently 788,000, accounting for 5.3 percent of all private-sector jobs, or one in every twenty.