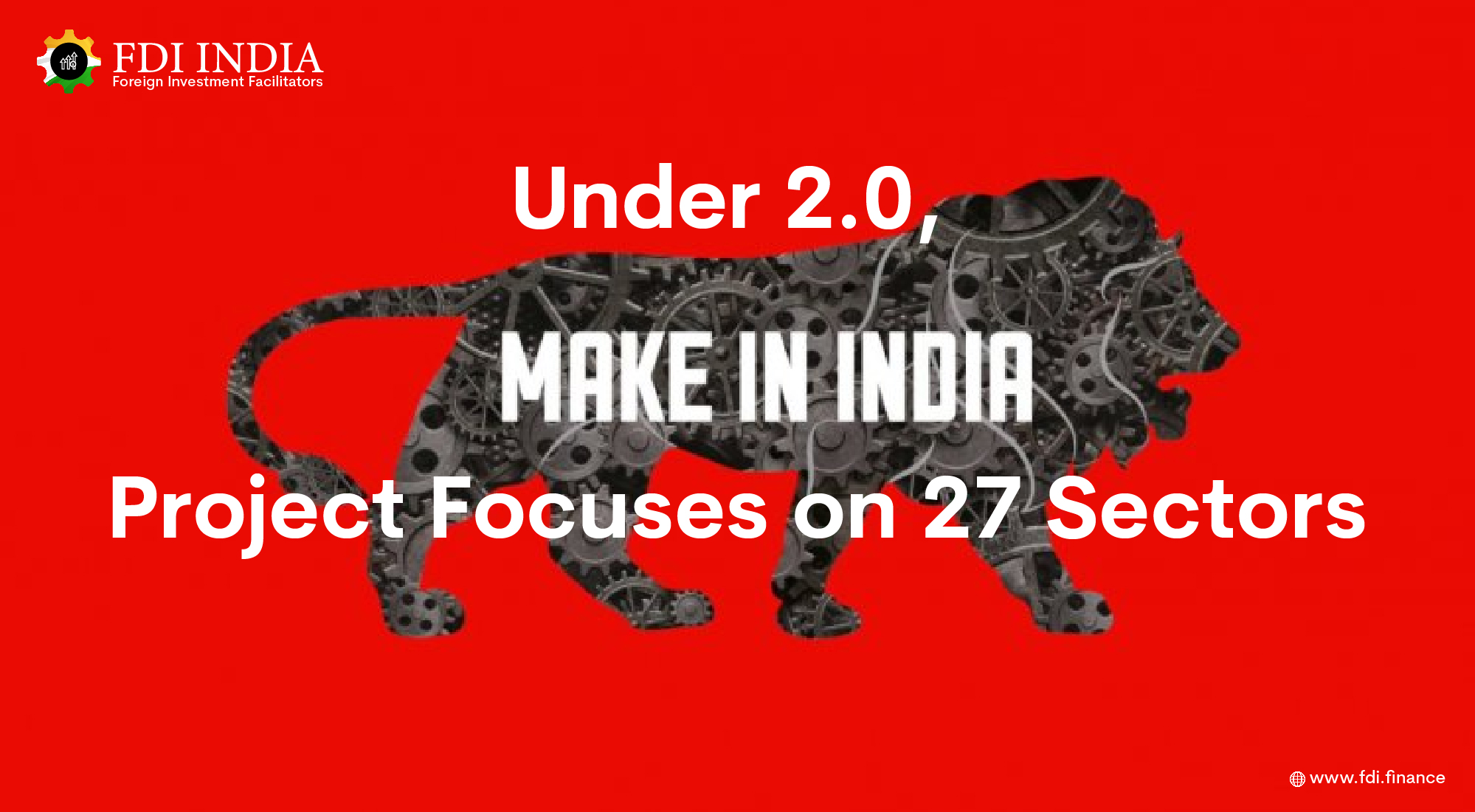 Under 2.0, the Make in India Project Focuses on 27 Sectors

Under 2.0, the Make in India Project Focuses on 27 Sectors

'Make in India,' according to Som Parkash, Minister of State for Commerce and Industry is a government-led effort that began on September 25, 2014. The Government announced this to encourage investment, promote innovation, construct world-class infrastructure, and transform India into manufacturing, design, and innovation center.

The primary concern of the Indian Government was the development of the manufacturing sector. It was one of the first 'Vocal for Local' campaigns to bring India's manufacturing sector to the attention of the rest of the globe. Not only does the industry have the capacity to boost economic growth, but it also has the potential to employ a substantial portion of our young workforce.

According to the minister, Make in India has achieved some significant milestones, and its second phase is already underway, focusing on 27 industries. Department for Promotion of Industry and Internal Trade coordinates action plans for manufacturing sectors, while the Department of Commerce coordinates service sectors.

As a result, the Indian Government is working hard under the Investment Facilitation Act to identify potential investors and develop Make in India action plans. Under the Make in India umbrella, support is being provided to Indian Missions overseas and State Governments for the organization of events, summits, roadshows, and other promotional efforts to encourage investment in the nation. In addition, to promote FDI and improve the Ease of Doing Business in the country, investment outreach activities are in the plan.

Reforms like simplification and rationalization of existing processes are some of the steps taken by the Indian Government to improve the Ease of Doing Business. According to the World Bank's Doing Business Report (DBR) 2020, India surged to 63rd place in the Ease of Doing Business ranking due to the actions made to strengthen the country's investment climate. Reforms in Starting a Business, Paying Taxes, Trading across Borders, and Resolving Insolvency drive this trend.