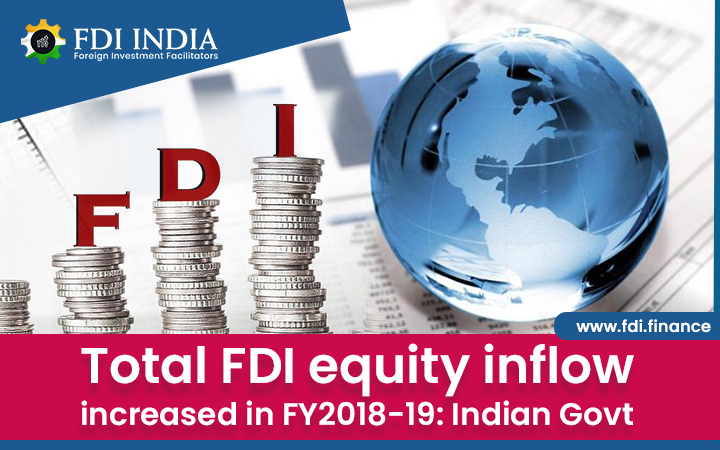 Commerce minister Piyush Goyal, while speaking in Lok Sabha on Wednesday said that as compared to previous years, the foreign direct investment inflow in India has increased in the last fiscal year of 2018-19 with investment amounting to USD 62 billion.

The commerce minister’s clarification came after he was questioned by Congress MP Abdul Khaleque on whether the Foreign Direct Investments into India have declined in 2018-19 as compared to the previous years.

"No Sir, FDI has in fact increased in the financial year 2018-19 as compared to previous years," Goyal said during the Question Hour.

This year the government of India had introduced several reforms in foreign direct investment norms across different sectors such as digital media, contract manufacturing, single brand retail trade, coal mining, and aviation. These changes were proposed for the first time by finance minister Nirmala Sitharaman in her maiden budget.

These reforms in FDI rules and policies were aimed at attracting more foreign investors in the country. Going by Piyush Goyal’s statement, these changes brought about a positive change.