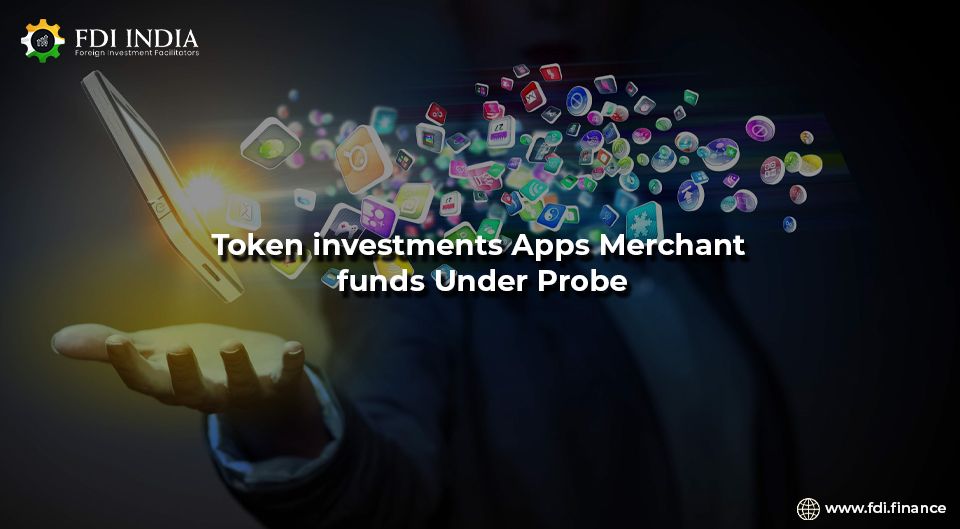 Enforcement Directorate on Thursday Froze 21.4 crore in the bank accounts of Octa FX and its related businesses for the violation of Forex stipulations.

The action came in as a result of a probe being conducted by ED due to illegal online forex trading through international brokers. According to reports, Octa FX collected funds from users and then channelized the money through dummy entities.

The platform does not have RBI's approval for forex trade. However, according to reports of Ed's investigations, the funds accumulated by the trading platform were simultaneously transferred to multiple E-wallet accounts such as Neteller and Skrill.

Recently, there has been an illicit mushrooming of such apps and businesses; Octa fx has not been the only app restricted from operating and landed in a patch of tribulations. Ed has also frozen 9.82 chore worth of funds in Merchant IDs for certain apps amid an ongoing investigation of Chinese-controlled investment token apps.

"Various Chinese-controlled entities like Comein Network Technology Private Limited and others, in service agreements with various NBFCs (non banking financial companies) were also operating multiple suspicious loan/other apps such as Cashhome, Cashmart, Easyloan etc. and they indulge in receiving funds from public on pretext of operating these apps (mobile applications)," the federal agency said in a statement.

"Account balances worth Rs 9.82 crore of various Chinese-controlled entities maintained with payment gateways, in respect of an investigation relating to the misuse of app-based token named HPZ and other similar applications by several entities, have been frozen," the ED said

The Enforcement Directorate had earlier this month undertaken a similar operation and frozen Funds amounting to Rs46.67 Crore. These funds were said to be under the hold of certain Merchant entities and held in payment gateways like Ease Buzz. Razor pay, Cash free, and Paytm. The companies came forth to notify the ED that the money did not belong to them and helped ED in its investigation.

HPZ, an app-based token, promised users significant gains against investments, promoting their idea as "investing in mining machines for Bitcoin and other cryptocurrencies."

According to the statements released by ED, THE Modes Operandi of the fraudsters was first to lure the victim into investing in the companies on the pretext of doubling /multiplying their investment through HPZ token and other similar applications.

The impetus behind the case remains to be an fIR filed in October 2021. FIR was filed against the accused company and its linked persons by the cyber Crime unit of Kohima Police in Nagaland.