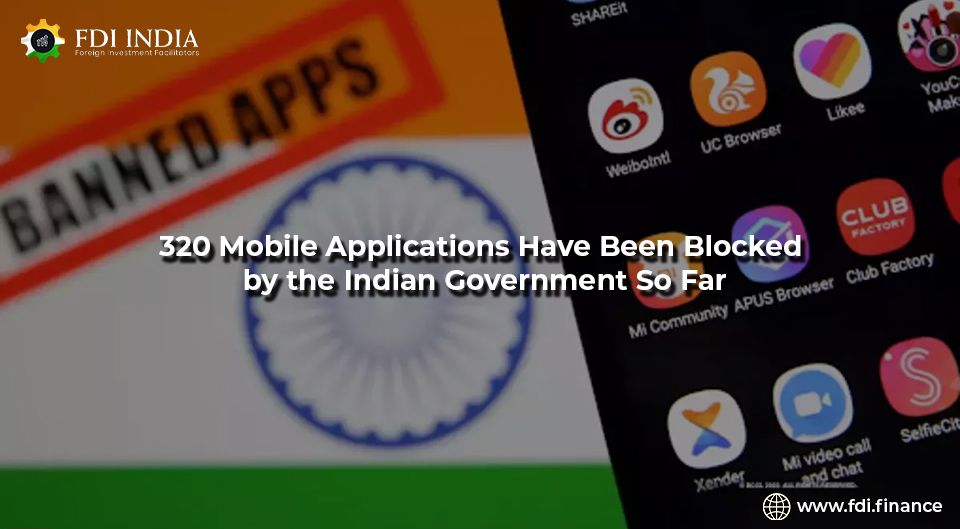 According to a PTI report, Prakash said, ”In line with the objective to ensure a safe, trustworthy and accountable internet for all its users, the Government has far blocked 320 mobile applications under the provision of section 69A of the Information Technology (IT) Act,2000.”

Prakash also stated that India had received only $2.45 billion Foreign Direct Investment (FDI) from China. This Investment was made from April 2000 to December 2021.

He further explained China’s contribution in FDI inflow in India or lack thereof. Parkash said, “China stands at 20th position with only 0.43 per cent share (USD 2.45 billion) in total FDI equity inflow reported in India during the period of April 2000 to December, 2021.”

The Indian Government had announced the first round of ban on Chinese applications in June 2020. The list of 59 apps includes famous names such as TikTok, ShareIt, UCBrowser, and UC News, SheIn, Clash of Kings, WeChat, Club Factory, Likee, Cam Scanner, and many more. The apps were blocked under section 69A of the Information Technology Act and relevant provisions under IT rules 2009.

The second time Chinese apps were terminated was in September 2020. This time, the most popular game on Android and iOS had to face a shutdown in India, which was PUBG. This led to Krafton studios announcing an Indian version of the game BGMI. Few NGOs in India are demanding a ban on the battle royale game.

In the latest round of apps being axed, the Government took out 49 applications because these were the duplicates of the apps that had been banned before.