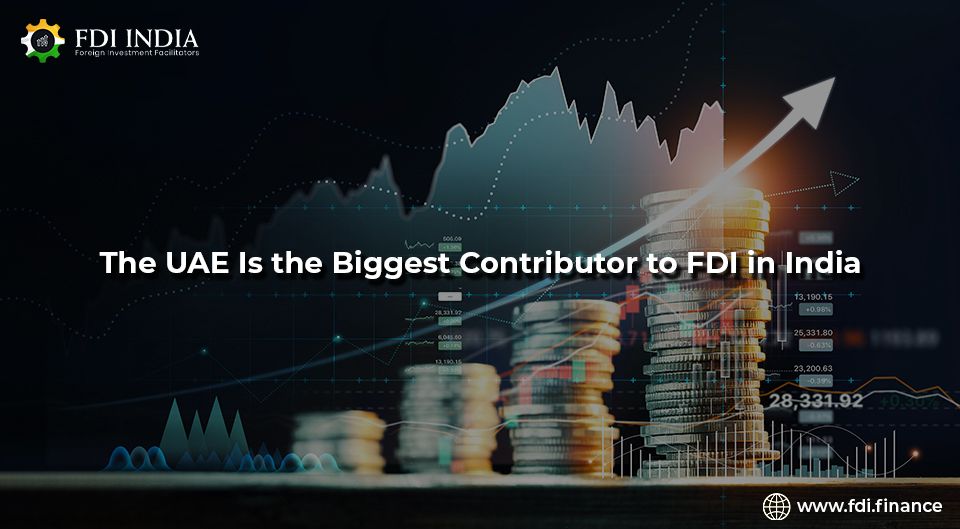 The United Arab Emirates ranks number one in the terms of Foreign Direct Investment (FDI) in India coming from the Gulf region. In a report published by Minister of State for External Affairs V. Muraleedharan in the Rajya Sabha, it is revealed that between 2017 and 2021, close to $6,488.35 million has come to India via FDI specifically from this country alone.

The United Arab Emirates ranks among the top 10 foreign direct investment contributors in India among all countries of the world. Over the past three years, about $5.5 billion has been invested in India from Middle Eastern countries.

UAE also holds great importance for Indians living abroad; it is home to nearly 35 lakh citizens who send remittances back to India. Sources report that in recent months remittance amount has increased by 5%.

Officials also shared data about emigration clearance applications submitted online for work in ECR countries and these amounted to 4,16,024 from January 2020 through June 30th, 2022.

Statistics show that 1,41,172 people migrated from India to the six Gulf countries of Bahrain, Kuwait, Oman, Qatar, Saudi Arabia, and the UAE during this time period. The trade with these countries constitutes 18.25% of total imports and exports for India.