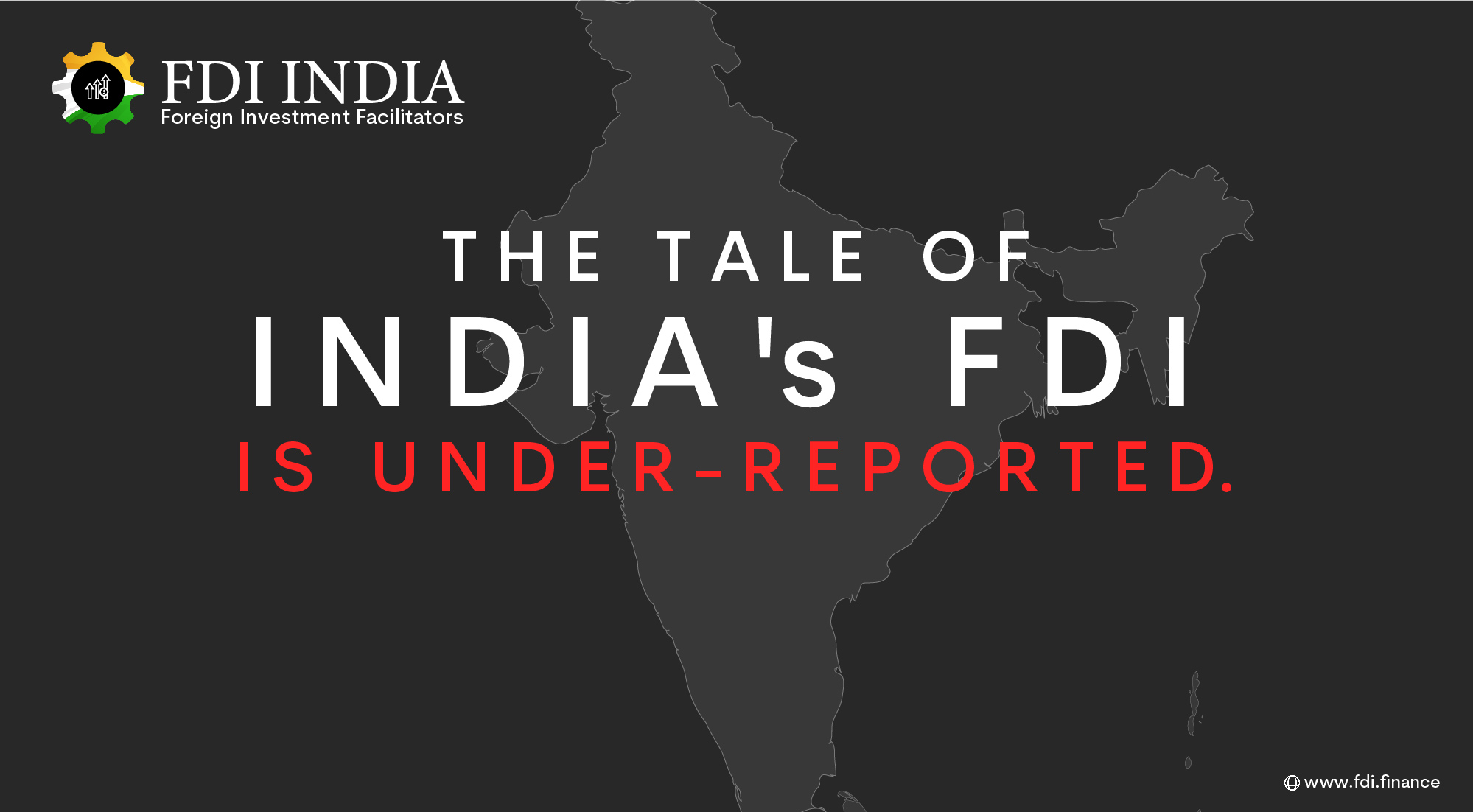 The Tale of India's FDI Is Under-reported

The Tale of India's FDI Is Under-reported

Despite the threat of a pandemic, investment interest in India remains high. According to the latest foreign direct investment (FDI) data issued by the Ministry of Commerce, India received a record $81.72 billion in FDI in the fiscal year 2020-21, up from $74.39 billion in 2019 20.

Not only that, but FDI equity inflows increased by 19 percent during the same time, from $59.64 billion to $49.98 billion. It was also the year that 'computer hardware and software' surpassed the traditional list leader' services,' with 'construction (infrastructure) activities' displacing 'services' to third place. Services will undoubtedly rise enormously as the economy recovers from the pandemic, but a more prominent tale in these data deserves to be told.

Digital technology is becoming a connector, interface, and glue in nearly every element of public life, at every touchpoint between governance and citizens, or between the market and citizens. From Reliance Industries' digital venture investments to the growing number of unicorns (or start-ups with a valuation of more than a billion dollars)—in April, six start-ups achieved unicorn status in just four days. In addition, the massive digital transactions landscape, the burgeoning SaaS (software-as-a-service) business, and other initiatives make India one of the attractive investment places.

However, this is only a portion of the story. Consider why people are becoming more interested in construction and infrastructure. India plans to spend $1.4 trillion on infrastructure in the following years, including highways that are breaking records. One of the most recent initiatives is to construct several green highway corridors, using the World Bank as a partner in some cases. Despite the pandemic, infrastructure action has been relentless, from interior waterways to highways, tunnels, and roads in the most remote portions of the country, including the high Himalayas and the farthest extremities of the Northeast. Also, new and unique innovations are revealing in infrastructure like using plastic waste in the construction of roads

The arrival of the second coronavirus wave has demonstrated the importance of relief as a fundamental component of economic resilience and recovery. And the need for reform is more vital than it has ever been. There's little question that the future world will be divided between pre-Covid and post-Covid periods. And after Covid, it's entirely another world.

This is the potential investors counting on—think of it as a double-barreled infrastructure drive, with digital infrastructure changing the patterns of social interaction at every level and new physical infrastructure on the other, filling the last-mile gap. There is little that these two engines can't give, from banking for the unbanked to farm produce for the palate conscious.

These two forces combine to create a fundamental cultural shift expected to usher in a new generation of customers, buyers, and users, driving future demand and profitability.

There are two parts to the history of FDI. The first occurred following liberalization in 1991 and took off at the turn of the century. This was the period when investors were physically discovering new territories, and there was a sense of freshness and braggadocio in the air. We are now in the second phase of our FDI history, with the accession of Prime Minister Narendra Modi's government in 2014. This is a far more mature stage, and investors are noticing the depth and longevity of the India story rather than just the opportunity.

As the world comes to terms with the fact that living with waves of Covid may become a recurring aspect of our collective destiny, the hunt for opportunity longevity is likely to lead to India regularly.