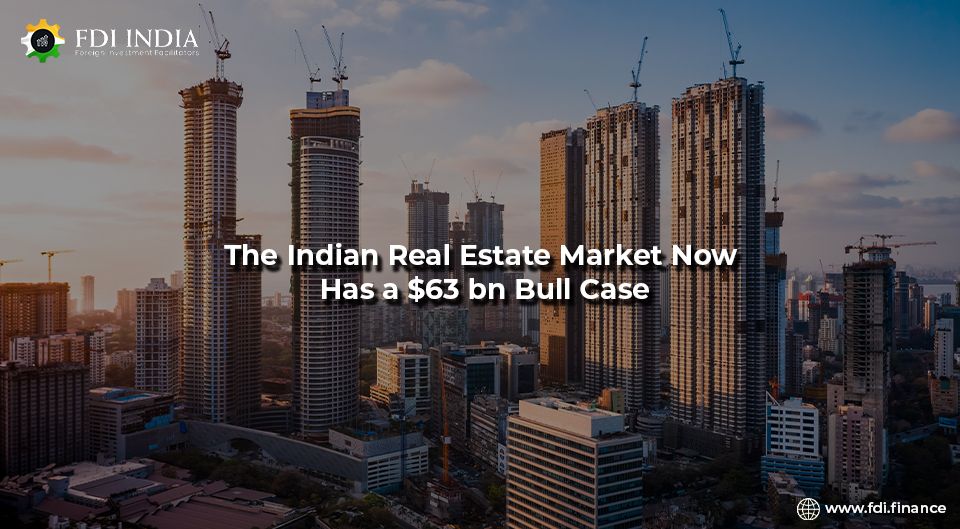 According to the report, between 2015 and Q1 of the 2022 calendar year, the positive impact of reforms resulted in investments of USD 36.7 billion flowing into Indian real estate from investors.

According to a study by JLL India, an international real estate consulting company, since 2006, the Indian real estate industry has attracted Rs. 4.81 trillion in investment. Institutional investment, in particular, totaled Rs. 4.22 trillion (the US $62.8 billion). This immense influx of capital was mainly due to two significant reforms occurring around this period- administrative and financial reforms that started in early 2014 and the middle of 2015. These reforms helped change India's mentality toward business and investments, which led to a gradual increase in investment activity over the past several years.

The evolution of the residential real estate market has been dramatic over the past decade or so. These developments, which have improved transparency, accountability, professional management, and the ease of entry and exit for investments in real estate, make it a more stable market than ever before. Investors can be confident that they will have greater returns on their investment due to all these legislative reforms.

The positive impact of the reforms resulted in investments of USD 36.7 billion flowing into Indian real estate from 2015 to Q1 of the 2022 calendar year, it said.

"We've seen USD 943 million worth of deals in Q1 and still have several large transactions coming up, so we forecast 2022 investment volumes to be at the same level as 2018 and 2019 (pre covid)," said Lata Pillai, Managing Director and Head of Capital Markets, India. "The sectors to watch out for are data centers and warehousing so that you can make sure your deal doesn't get into one of these compressing cap rates."