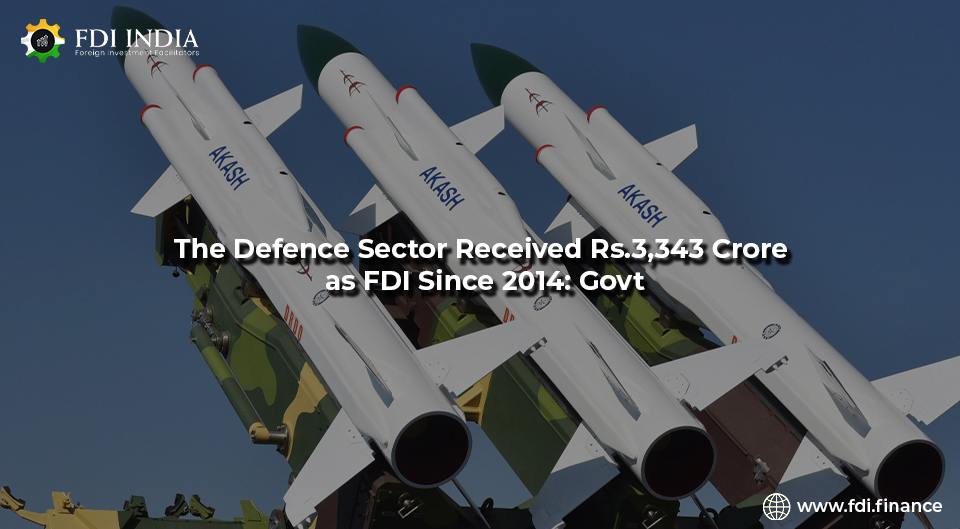 The Defence Minister has said that no modern country can do without a strong defence sector. We must invest continuously in the creation of capacity enhancements and state-of-the-art technologies, he said.

The government of India informed on March 28 that it had received a foreign direct investment worth Rs 3,343 over the last three years from 2014 in the defense sector, specifically related to its manufacturing operations.

He was asked about the definition of the martyr and whether the government has stopped using the word to describe people who died while performing some duty. He said lawmakers were considering a proposal that would allow families of armed forces members who have been killed in action to receive letters of acknowledgment from the president or prime minister. "We'll take a call on it," he added.

As far as the government is concerned, to account for all of these factors, it has put in place a complex infrastructure of inter-dependent organizations, which all have specific areas of responsibility when it comes down to addressing concerns. To take care of the situation, the nation's defence sector was established AI (Artificial Intelligence) Council (DAIC) in 2019. The council outlined and offered necessary guidance to enable and affect the development of an operating framework for the adoption of AI in all three services. AI Sub Committee and Joint Working Group on AI have been established by each service, respectively. They, too, have their own data management frameworks, which they use while working together to ensure that everyone is using information correctly and responsibly so as not to bear the guilt or even fall prey to future conflicts that might arise as a direct result of any negligence when it comes down to dealing with sensitive data pertaining to defense.