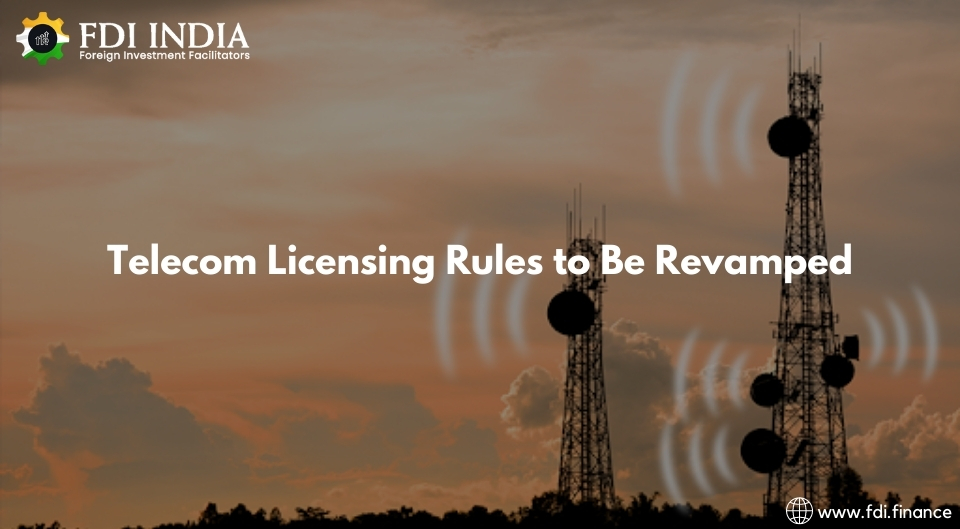 Telecom Licensing Rules to Be Revamped

Telecom Licensing Rules to Be Revamped

Vaishnaw told FE that the goal is to create laws that are "light-touch, focusing on consumers, ordinary people, and marginalised sectors of society."

"The telecom sector has a complicated licencing system that has existed for decades. We'll look towards making it more logical. We'll compare our rules to global regulations to see where we stand. Prime Minister Modi's goal is for India's telecom sector to be benchmarked against the rest of the world, according to Vaishnaw.

Vaishnaw further said that the government has already begun work on the next round of telecom reforms, which would address the problem of industry litigation. There are many lawsuits pending between the government and telecom companies, and a system is being developed to settle them. "We're looking into them and will see whether there's a way to address them in a Vivad-se-Vishwas framework." "Overall, we'll attempt to settle the lawsuits with the industry," the minister said.

He said that lawsuits arise mostly as a result of two factors: first, incorrect tax computation, and second, a disagreement about the tax's cause. Each of these things will be thoroughly examined by the government in order to determine the underlying cause of the issue. "We will see a second wave of telecom changes within six months," Vaishnaw said.

On October 5, the Department of Telecommunications (DoT) told the Supreme Court that it is likely to drop the lawsuit against telecom providers over one-time spectrum charges (OTSC) totaling Rs 40,000 crore.

When asked about the newly announced changes, the minister said that the government's goal was to reach out to the marginalised, which would be impossible if the sector was unhealthy. "If the industry is robust and healthy, we can reach out to distant regions like Odisha, Chhattisgarh, Jharkhand, the North East, Ladakh, and the Kashmir Valley and offer telecom services." We'll need a robust industry to do that. "Our thinking process is that we need to enhance the sector by implementing structural reforms," Vaishnaw said.

Furthermore, with 5G on the horizon, enormous expenditures will be required, and any obstacles in the way of these investments must be eliminated. "We need to build a system that allows individuals to be confident in their business models." With these considerations in mind, we addressed the adjusted gross revenue (AGR) issue, removed the spectrum usage charge (SUC) from future auctions, increased the duration of spectrum to 30 years, removed the bank guarantee requirements, removed the SUC floor, and allowed 100 percent automatic FDI in telecom," the minister added.