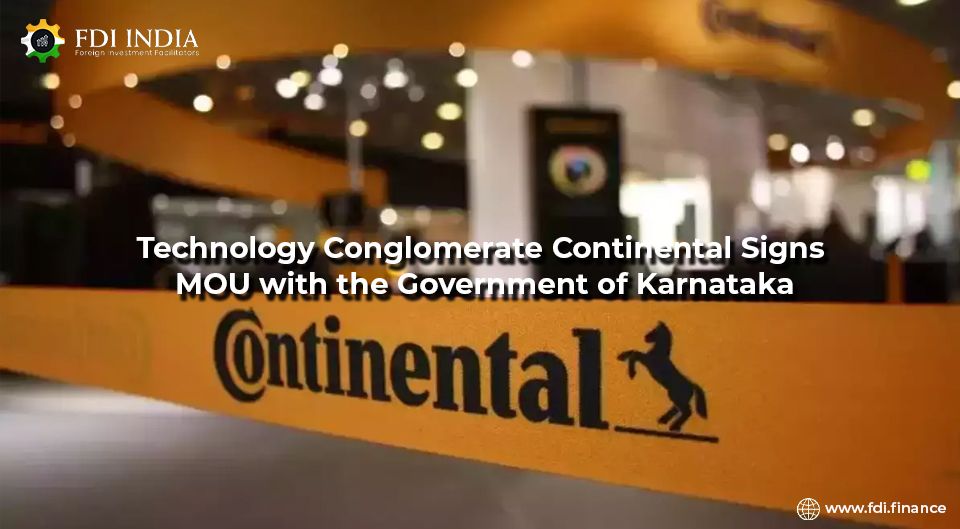 India is gearing up for a significant amount of solar cell and module manufacturing. Currently, its capacity is 15 gigawatts, and it’s set to reach 50 gigawatts worth of cells and modules manufacturing soon. Foreign direct investment (FDI) in renewable energy technology has been “going up exponentially” over the past decade with an average of about $9 billion to $11 billion!

Rising investments in renewable energy sources (such as wind and solar) have positioned India to become a major future supplier of clean energy technology and an exporter of low-emissions hydrogen and ammonia. Power and Renewable Energy Minister Raj Kumar Singh said Tuesday in an interview.

“We’ll be able to emerge as the largest manufacturing center for high-efficiency solar cells and modules after China," Singh said on the sidelines of a two-day energy forum and meetings of the Quad group of nations – which includes the United States, Japan, and Australia. “We will be able to become major suppliers of green hydrogen, green ammonia for our world."

Billionaires like Gautam Adani and Mukesh Ambani have also shown their interest in investing in this sector, starting from $70 billion in clean energy assets, including green hydrogen by Gautam Adani and the addition of solar panels and electrolyzers for clean hydrogen and rechargeable batteries. Furthermore, Last month, French energy company TotalEnergies SE agreed to work with Indian conglomerate Adani Group on producing hydrogen fuel in India.

We are the biggest and most attractive market for renewables in the world, Singh said in an interview. Previously, India has offered subsidies for domestically manufactured solar panels and is considering incentives for electrolyzer production now as the FDI in these sectors grows rapidly.

India relies heavily on coal for a large percentage of its electricity. The government has boosted imports of the fuel to avoid future disruptions in power supply after there were some problems last year. Coal prices have surged recently but they haven’t stopped India from importing more of the fossil fuel in order to try and make sure that such major issues don't occur again in the future.

India has a low market share when it comes to solar cells and modules. China manufactures more than two-thirds of all panels and 86% of all cells, according to BloombergNEF, but both, Singh and the Minister of Coal want to see the import of fuel go down and rise in renewable energy in the future.