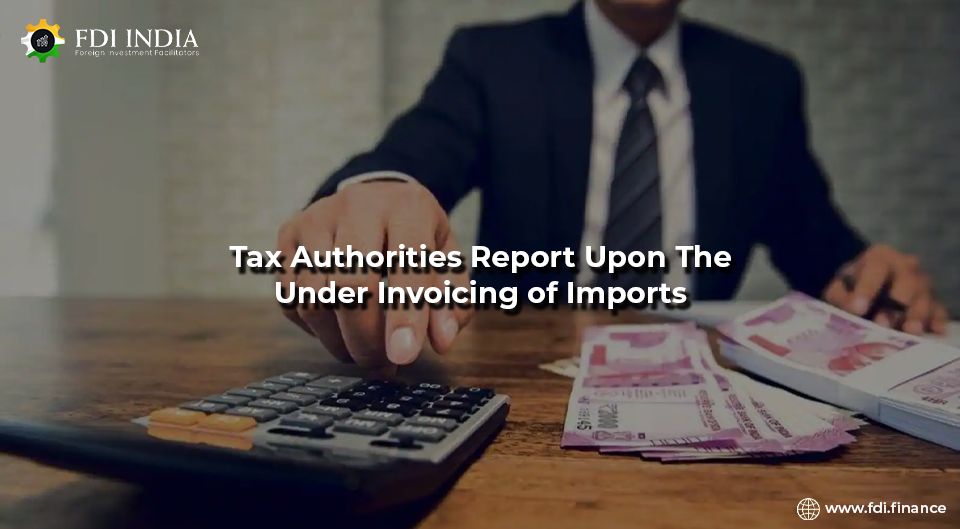 After finding a significant difference in the data collected and reported from the two countries, Indian tax authorities are diving deep into the matter for possible cases of under-invoicing business imports from China. After a detailed look, it was found that the invoiced imports to the country were way less than the exports to India from China.

Indian authorities came forth and issued notices to 32 importers from the last week of September for suspected tax evasion of about RS 16,000 core through under-invoicing from April 2019 to December 2020.

"The investigation has revealed many instances of under-invoicing, specifically from China, and we have already sent notices to 32 importers for under-invoicing and suspect tax evasion to the tune of Rs 16,000 crore," a senior government official told ET without revealing any names. More such notices are likely to be sent out in the coming days, the official said.

The official said that these imports largely involve electronics goods, gadgets, and metals.

The measure of under-invoicing in recent years has been used to save up on customs duties. The government has imposed import duties on electronic goods and mobile phones, among others, to encourage domestic production.

The higher levy in the context of our nation has encouraged duty evasion through under-invoicing.

As per official data, India imported $79.16 billion worth of goods in the first nine months of 2022. On the other hand, China's general customs administration showcased that the country's exports to India stood at $89.33 billion in the same period, a gap of over an amount of about $10 billion in 2021.

Another Industry expert reported that there could also be interpretational issues in data recording by different authorities. According to a report by the US-based think tank and foreign trade advisory Global Financial Integrity published in 2019, India lost a staggering $13 billion over RS 90,000 crore to trade miss invoicing. According to the trade, miss invoicing its said most of it relates to imports from China.

According to the research, the illegal trade activities spoil not only the accuracy and use of foreign trade statistics but also affect the standard policy package of a trade theorist. Any package that does not take into account fake invoicing would lead to challenges in the whole process of black marketing of foreign exchange. To help this, black marketing fake trade must be facilitated in the usual trade policy prescription. In this research, the researcher tried to show whether the incentive generated by under-invoicing of imports was taking place. But the main aim of such kind of underreporting is to help the existing black markets that help foreign travelers traveling abroad by fulfilling currency needs.