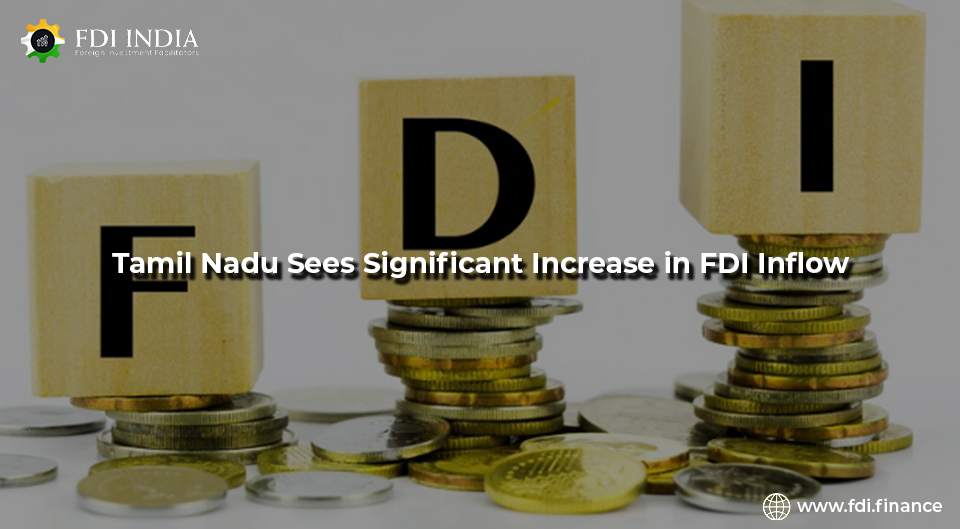 The DMK government in Tamil Nadu, headed by Chief Minister M. K. Stalin, has brought in Rs. 8,364 crore in foreign direct investment (FDI) for April-September 2021. The amount of FDI increased by 18.34% compared to the amount of Rs. 7,000 crore over the corresponding period of the previous year.

Tamil Nadu receives the fifth-highest FDI inflow among the Indian states and aims to make its market worth $1 trillion by 2030.

The state is favored by foreign investors due to its vast natural resources, its unused land area, human resource, and an investor-friendly government. To facilitate the growth of MSMEs (micro, small and medium enterprises), the government recently brought down the price of land in SIDCO industrial estates.

FDI forms 14.9 percent of the total investment into the state. Its primary economic contributors are the MSMEs’ production and services segments and agriculture.

The state government has set up an expert panel to advise it on the ways to improve the economic position of the state by submitting recommendations.

Tamil Nadu is the second largest contributor to India’s GDP, only after Maharashtra. Its economic activity can be broken down as follows:

The state is one of the top receivers of FDI in industries such as aerospace and defense, food processing, automobiles, chemicals, electronics, and IT.