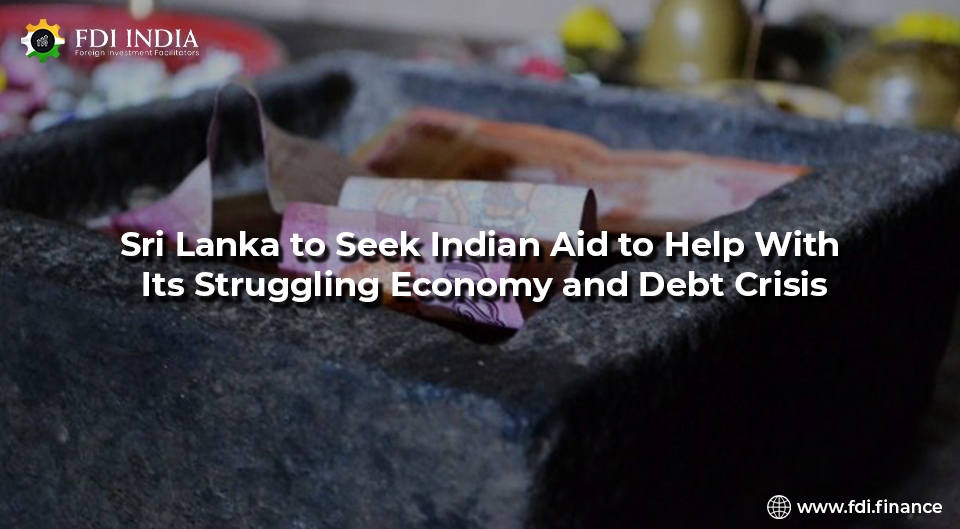 Sri Lankan Finance Minister Basil Rajapaksa is planning a visit to India in the near future, seeking Indian help to provide a shot in the arm of the country’s economy, as it reels under the COVID-19 pandemic and its debt piles up due to heavy borrowing from China.

Rajapaksa is scheduled to meet PM Narendra Modi, Foreign Minister S. Jaishankar and Foreign Secretary Harsh Vardhan Shringla among other officials, to not only procure loans for financial assistance but also discuss other important bilateral matters such as investment, tourism and trade.

India has long been among Sri Lanka’s largest trade partners. Bilateral trade between the two countries in 2020 reached close to $3.6 billion. Sri Lanka also continues to be among India’s largest trade allies in the South Asian Association for Regional Cooperation (SAARC).

Leading firms from India have invested in the neighboring country and established their presence. FDI from India in Sri Lanka stood at about $1.7 billion during the period of 2005-2019. The primary sectors where Indian investments funneled were manufacturing, telecommunication, petroleum, tourism and hotel, real estate, banking, financial services and retail.

India recently bailed out Sri Lanka’s agricultural industry by providing fertilizers for the nation’s farmers after fertilizers made in China had to be rejected citing poor quality.

The country hopes that its traditional and special relations will help overcome the ongoing crisis. This is supported by the Indian High Commission in Colombo repeatedly asserting that Sri Lanka would receive priority consistent with India’s ‘neighborhood first policy’.