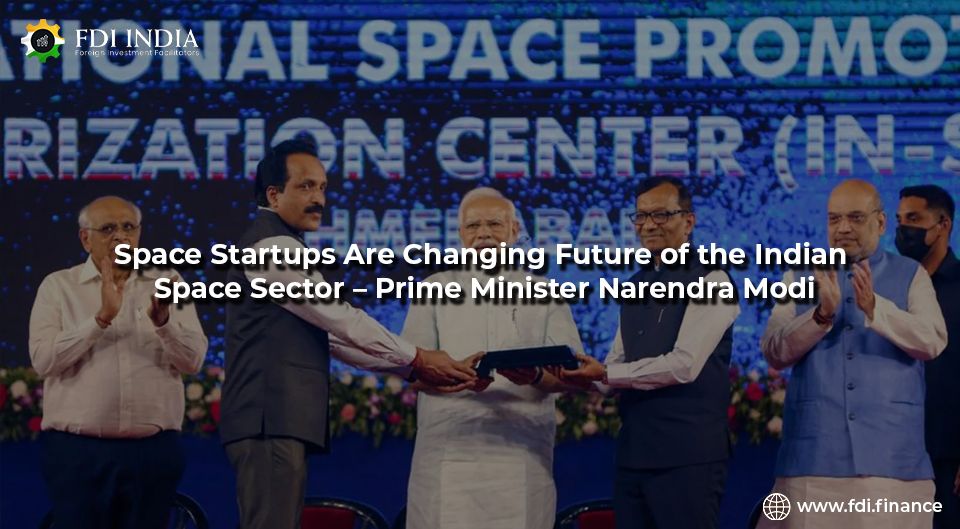 Addressing the 90th episode of ‘Mann Ki Baat,’ Modi spoke about how four or five years ago, almost nobody thought about startups in India when it came to satellite technology. Today, however, there are over 100 space startups in India working on improving and updating this segment through innovative projects.

He further highlighted that the ideas and concepts of these startups are very unorthodox, and have never been thought about before. He also stated that this work of startups was considered impossible at first but has helped Indian Space Sector accomplish various achievements over the past few years.

Further talking about the space sector, PM Modi also briefed on how the government-led space agency Indian National Space Promotion and Authorisation Centre (IN–SPACe) has been continually contributing toward making new opportunities in the private space sector accessible to the youngster across the country.

PM also expressed that the government is also trying its best to promote the private space sector and is also planning to allow FDIs for the same. He continued by recounting his recent visit to In-SPACe’s headquarters where he got an opportunity to meet multiple space startups like Agnikul, Skyroot, Dhruva Space, Digantara, and Astrome that were working on mesmerizing projects including launch vehicles, satellite deployer-solar panels, space waste mapping technology, and flat antennas.

As reported, the worldwide market for space reaches 423 billion dollars. Out of this total, India only has a 2-3% share; yet this number is projected to grow at a CAGR of 48% and increase over 10% by 2030.

ISRO Chairman S.Somanath also earlier showed interest in providing a level of support for Indian Space Startups, which he feels are crucial to the future of space exploration in India. Mr.Somanath said: “Indian Space Startups will get the required guidance from the IN-SPACE center and be allowed a certain amount of freedom to work as they choose.”

Somanath further urged the younger Indian generation to acknowledge the space sector initiatives that are occurring in India and jump on board with their current level of problem-solving skills and solutions. Generation after generation possesses a new set of skills from those that came before them. It is imperative for India’s young generation to recognize this and utilize it in order to improve the space sector within India by raising awareness about what is possible given time and resources. There’s immense potential for growth given the drive behind changes such as these!

Currently, a new plan to manage and regulate private sector participation is in the making and is aimed to shore up the private sector-based satellite manufacturing. Besides, the Centre wants to legally allow FDI in the market in order to fund the manufacturing of satellite-related products. A bill regarding this is yet to be passed by the parliament.

Eighty-Three Billion Dollars FDI in FY22: India on a Road Towards Economic Development