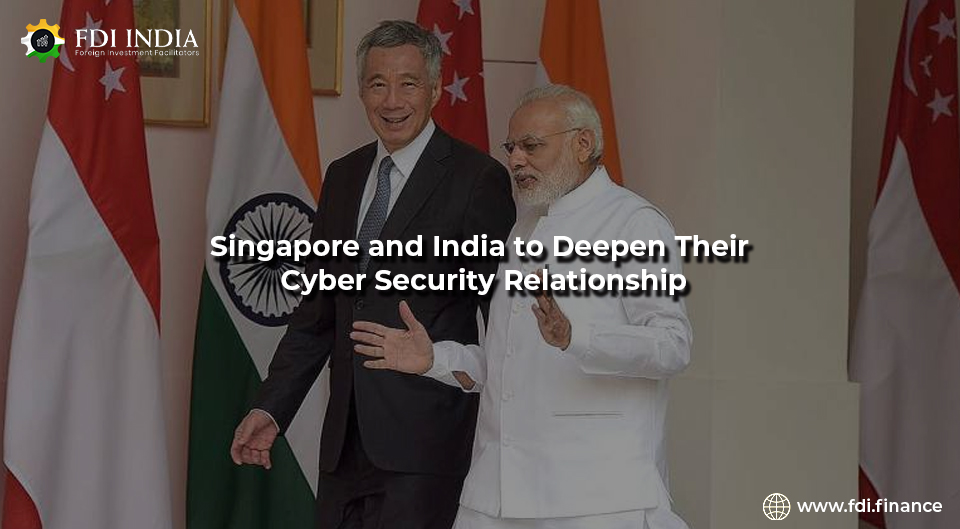 On the sidelines of a recently concluded meeting between India and Singapore, the countries and their leaders agreed that it would be beneficial to give their relationship a new impetus. The political relationship between India and Singapore has been struggling in recent years due to some complications – now the governments are working to rediscover and rebuild the trust. The partnership still goes well beyond politics, as both countries have had an active political and defense activity for quite some time. Above this, Singapore has been the top source of FDI for India in recent years and India’s FDI towards Singapore has also been growing.

The ties between India and Singapore are a matter of deep mutual respect. Both nations value the friendship, trust, and sense of camaraderie that exist between them. The two countries have a shared vision for their future as they plan to increase cooperation in sectors such as renewable energy and transportation among others.

Ever since last year, both countries had been working hard to deepen their ties through increased collaboration in fields such as Information Technology and Cybersecurity. In February 2022, the two nations were able to put aside their differences for a moment in order to sign an MOU of cooperation between one another in areas including science, technology, and innovation.

Like many other countries around the world, Singapore has been paying close attention to efforts for maintaining its reputation in cybersecurity and working towards a comprehensive national cybersecurity strategy. In addition, they've tried using diplomacy as deterrence so they can ensure their country's interests are accounted for when it comes to this changing cyber environment.

For Singapore, any partnership that is not included in the great power rivalry will have a central role in its strategic thinking. As an emerging tech powerhouse, India possesses the natural potential for strategic partnerships with countries such as Singapore. For India, Singaporean experiences are valuable in many different areas. For example, some of the difficulties faced when forming a National Cyber Security Strategy can be attributed to how difficult it is for New Delhi to pick which option would work best in cyberspace.

Like Singapore, India has balanced the western and the eastern views on cyber diplomacy tables. It endeavors to safeguard its strategic autonomy and cyber sovereignty while adopting a multi-stakeholder approach. Even so, recent laws such as mandating VPNs to store customer metadata highlights how significant it is to keep unlimited and undesired cyber activity in check.

As a global tech war accelerates and a digital divide grows between the two super cyber powers and the rest of the world, middle powers will be compelled to seek convergence in order to safeguard their national interests. As leaders in tech and innovation, India and Singapore stand as natural partners in the Indo-Pacific, as well as beyond.