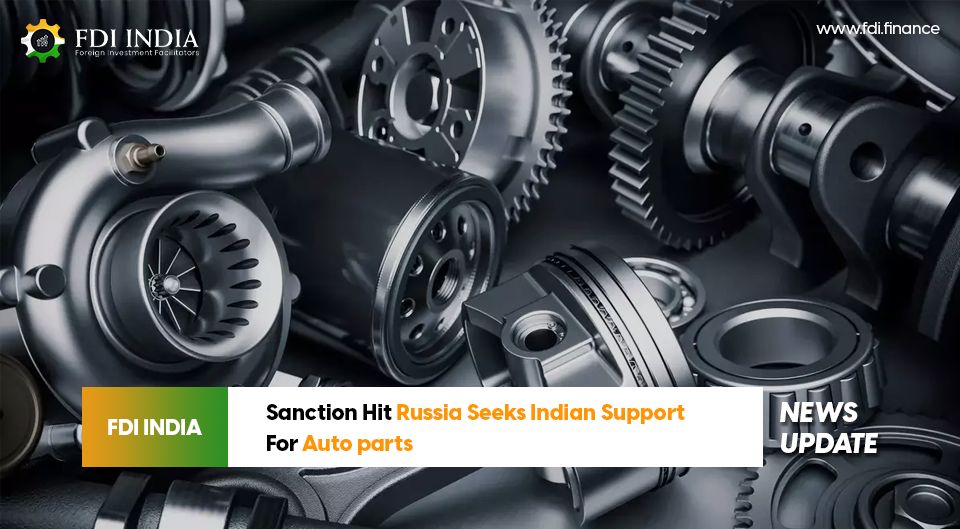 Being hit by severe sanctions in the aftermath of waging war against Ukraine, Moscow sends a list of more than 500 products it needs as support from India. These include parts for cars, aircraft, and trains, as reported by media reports.

The list of products that have been shared as of now is provisional, and it's unclear with how many of them India would be able to help the nation. However, according to a source that spoke to the economic times, India is ready to boost the trade this way as well, while political thinkers and economists regard the blossoming trade ties as an act of descending into potentially alarming the west.

Russia's requests were made way ahead of the Indian Foreign Minister Subrahmanyam Jaishankar's visit to Moscow starting Nov 7 as is apparent it was not immediately clear how to proceed in the matter.

India has actively been involved in trade with Russia even after the sanctions that were imposed by the west and to help the Russian government. Further, India has also increased its purchases of Russian oil, which helped Russia absorb the impacts it has to withstand due to the sanctions.

On a trip to Moscow, Jaishankar said that India needed to boost exports to Russia to bring balance into the bilateral trade that is currently tilted towards Russia.

Over the time, Western Sanctions have restricted the supplies of several essential kinds of stuff, leading the Russian market to

The growing number of imports indicates favorable trade ties between the nations, which can further aggravate the west toward India as well.