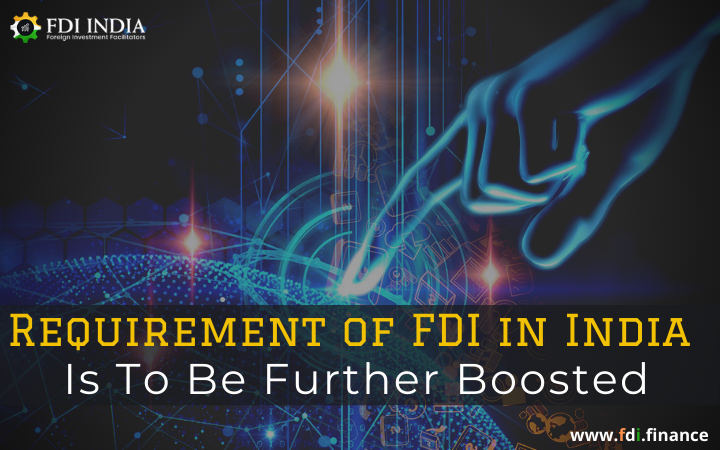 Requirement of FDI in India is to be Further Boosted

Requirement of FDI in India is to be Further Boosted

According to Maruti Suzuki Chairman RC Bhargava, there is more requirement of FDI in India and the cry for banning products from China in India was not more just than an emotional reaction to the Indo-China border clashes.

During an interview with CNBC-TV18 Maruti Suzuki Chairman Ravindra Chandra Bhargava said that it is become infinitely better to do business in India but the FDI is not coming to the country.

He further added that the country is not successful in luring major manufacturing FDI in the last 70 years and also the policies developed by India are not designed in such a way for the promotion of competitiveness in business.

From his viewpoint, the increment in Chinese imports will be making it difficult for the consumers of India because of the affordability issues.

According to the chairman, Maruti Suzuki does not require imports from China and Chinese investors but its vendors require the Chinese imports as they are very important in the manufacturing of the vehicles.

“We need to ask why India has not been able to manufacture all components in India,” he said

He further said there was only an emotional reaction in the country because of the clash on the Indo-China border to banning the use of Chinese products but these moves were not fully thought through before its implementations.

RC Bhargava said that the company has not been able to reach the 100% utilization in accordance with the safety measure given by the government of India to curb the COVID-19 pandemic. Maruti Suzuki is yet to get back to normal conditions and working since lockdown had been announced in the country.

After the lockdown has been lifted the company’s showrooms are mostly open in exception for 300-400 outlets.