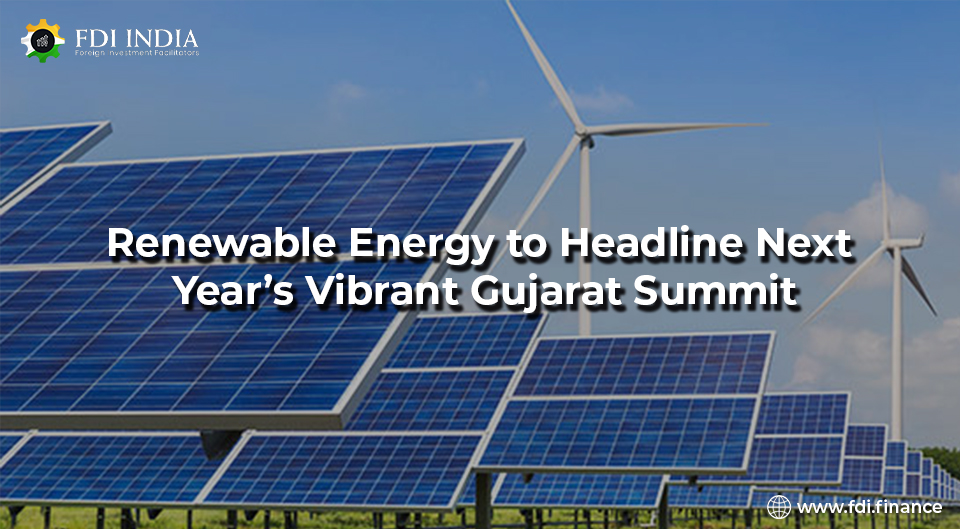 Prime Minister Narendra Modi will inaugurate the 3-day VGGS 2022 at Gandhinagar on January 10, 2022, that would invite investments into the state. “The focus areas of VGGS 2022 would be the key national initiatives and topics of global relevance that includes sustainable infrastructure and manufacturing, national hydrogen mission, renewable energy, electric mobility and futuristic technologies,” Kumar said in an interview.

He stated that close to 70% of the MoUs signed with firms at the Summit get realized over a period of time, considering it as a good success rate.

“It depends on the type of project. Some projects have a very long gestation period. It may take many years. One has to see over a period of time. So, this 70 percent is generally the realization that we achieve,” he said.

“Just in the last week itself, we have signed MoUs with 20 companies worth around Rs. 25,000 crore. This is the first set of MoUs that we have signed. And on every Monday, till VGGS 2022 on January 10, we will have MoUs signed,” he said.

“Last financial year 2020-21 was the year of the pandemic. In spite of that, 37% of the total FDI across states in India came to Gujarat. In absolute numbers, it was $21.9 billion,” he said.

“The whole world is recovering from the pandemic. So, there should be an increase in FDI inflow in this financial year,” he added.

“There will be a lot of companies from countries such as the USA, UK, France, Germany, Sweden, Netherlands, UAE, Switzerland, Italy, Qatar and Saudi Arabia which will be participating in VGGS 2022,” he further added.