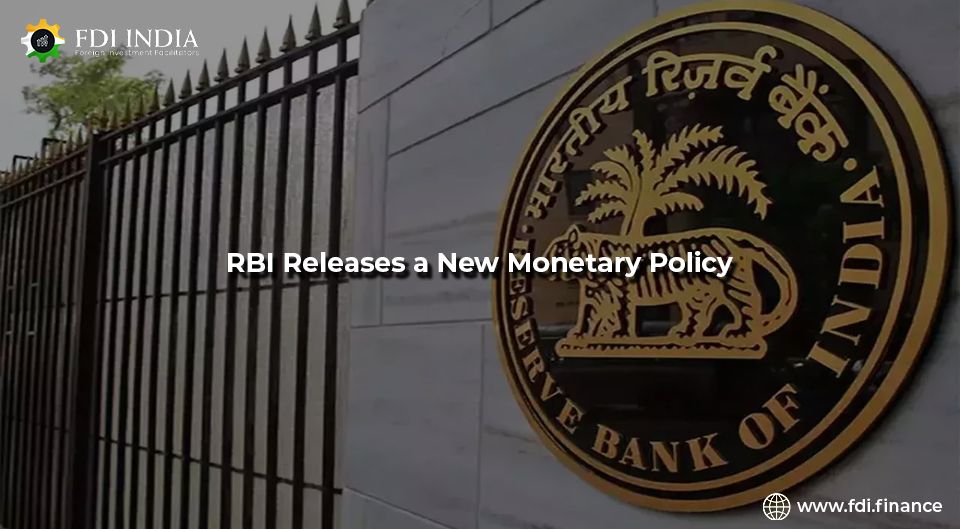 The Reserve Bank of India (RBI) released its latest monetary policy, as per which the repo rate has been hiked by 50 basis points to 5.4 percent, and the focus has been turned to the withdrawal of accommodation to keep the inflation within the set limits while ensuring steady economic growth.

The repo rate is the rate at which the RBI lends short-term funds to other banks. The latest development has resulted in the rate reaching pre-COVID levels.

The central bank has maintained its retail inflation estimate for the current financial year at 6.7 percent. In its June policy review, the RBI estimated that the Consumer Price Index (CPI) inflation would average 6.7 percent for FY2022-23. However, it has forecasted the CPI inflation for the first quarter of FY2023-24 at 5 percent.

The inflation declined slightly to 7.01 percent in June from 7.04 in May. However, the CPI inflation has continuously remained above the medium-term target of 4 percent for 33 months. It has also been above the RBI’s 6 percent upper tolerance limit for two consecutive quarters.

“The MPC noted that inflation is projected to remain above the upper tolerance level of 6 percent through the first three quarters of 2022-23, entailing the risk of destabilizing inflation expectations and triggering second-round effects. Given the elevated level of inflation and resilience in domestic economic activity, the MPC took the view that further calibrated monetary policy action is needed to contain inflationary pressures, pull back headline inflation within the tolerance band closer to the target, and keep inflation expectations anchored so as to ensure that growth is sustained,” said Shaktikanta Das, RBI governor in a statement.

The RBI has maintained its forecast regarding India’s growth in FY23 at 7.2 percent despite global uncertainty. He also said that India is expected to be the fastest-growing economy this year as per IMF estimates.

According to the statement issued by the RBI, merchandise exports rose in April-July 2022 while the imports increased as well. The demand for services exports, mainly IT services, was steady despite global turmoil.

Foreign direct investment (FDI) in the country was also promising. India saw an FDI inflow of $13.6 billion in the first quarter of FY2022-23 compared to $11.6 billion for the corresponding period in the previous fiscal.