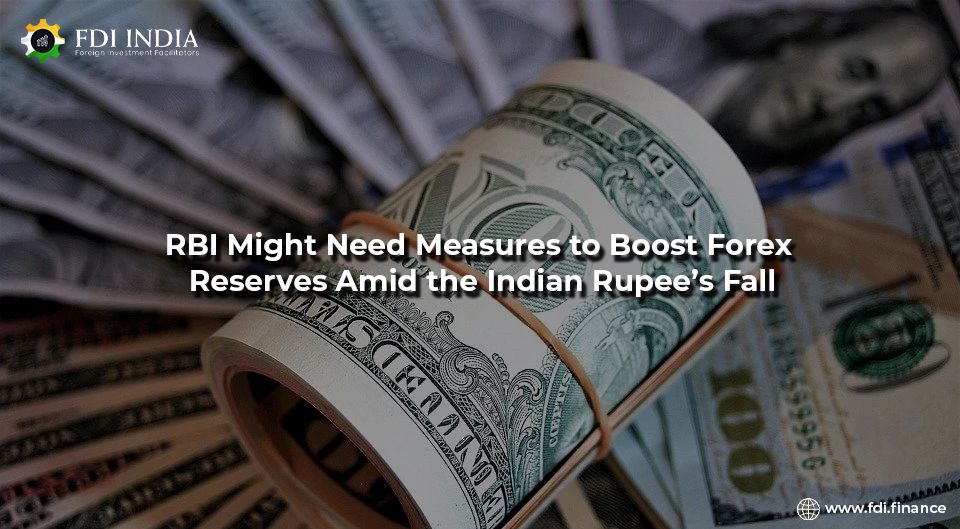 Indian currency is in a feeble state, brought to being weakened by 9.5% so far this year. The central bank has been hard at work with spot reduction and has nearly depleted its forex reserves to $545 billion from $642 billion a year ago.

According to Abheek Barua, a depreciated currency might have some benefits in closing the trade gap. But the damage to investors' confidence in the depleting capital accounts would outweigh the benefit.

According to the esteemed economist, the central bank may need to intervene if the forex reserve pool shrinks to $500billion in the coming months.

"More capital is needed at this stage to stabilise the rupee and enable the RBI to replenish its reserves chest," he said, as per a Reuters report.

In July, in a pursuit to raise the foreign currency, non-resident deposits at higher costs permitted foreign investors to buy shorter-term local debt as a way to encourage more inflows. But according to analysts, those measures have helped only marginally.

The time requires a backup plan from the central bank similar to the ones used in 2013 when the rupee came under pressure due to the U.S. Federal Reserve announcing plans to taper bond purchases.

According to Barua, it might be time to think of a taper tantrum playbook again. Subsidize forwards and get lumpy non-resident deposits in to help the government's forex reserves.

"NRIs are sensitive to India's robust fundamentals and could be persuaded to deposit their dollars in India at attractive rates," he added.

While the terms used and shared above might make sense to ace economists, an average person might want to know the ways the central bank can use to stabilize the Indian economy against the soaring dollar.

Curbing the imports of non-essential Items would help the government constrict the need for dollars in the economy. And help in promoting exports which would help to encourage the inflow of dollars into the country hence helping the depreciation of the rupee.

If Indian borrowers issue more rupee-denominated Masala Bonds, it would increase the liquidity of the currency in the market. As a result, increase the rupee stock against foreign currencies in the market, and help support the rupee.

Non-resident lenders' loans denominated in foreign currencies would help increase Forex and Rupee appreciation inflow. This would aid in enforcing the rupee in comparison to soaring Dollar rates.

These are a few significant ways the central bank can stabilize the rupee against the dollar fall; other than these, Spot market trading is another way through which government sells dollars in the forex reserves to help the national currency. Spot market trading has been one of the main reasons behind the fast eroding Forex reserves. If the state remains the same, the central bank would have to intervene and employ measures similar to the ones noted above to help the Indian currency and the forex reserves.