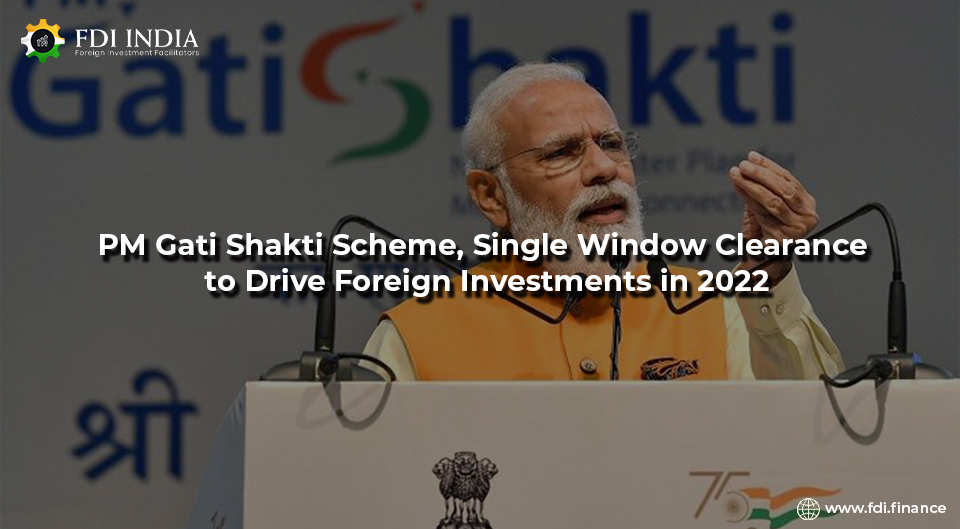 India has received record FDI inflows so far for the current year due to a slew of measures by the government like promoting ease of doing business and liberalization of foreign direct investment (FDI) standards.

Despite the pandemic and the worldwide economic slowdown, FDI inflow into India reached a record $81.97 billion in 2020-2021. For the period of April-July in this fiscal year, FDI inflow rose by 62 percent to $27.37 billion.

“Increasing FDI is a reflection of global trust in India’s growth story. The world wants reliable partners. India is providing all those parameters of growth which the investors would like to see before investment,” said Anurag Jain, Secretary, Department for Promotion of Industry and Internal Trade (DPIIT).

“Structural reforms and a series of measures to promote ease of doing business, startup programs and liberalization of FDI policy are bringing in transformational changes in the industrial landscape. Efforts of the Center to support the startup ecosystem have also created a buzz about India in the business and investment sector of the world,” added Jain.

He added that the India Industrial Land Bank is GIS enabled and has recorded over five lakh hectares of land, more than 4,500 industrial parks and displays unoccupied industrial plots that are available to investors.