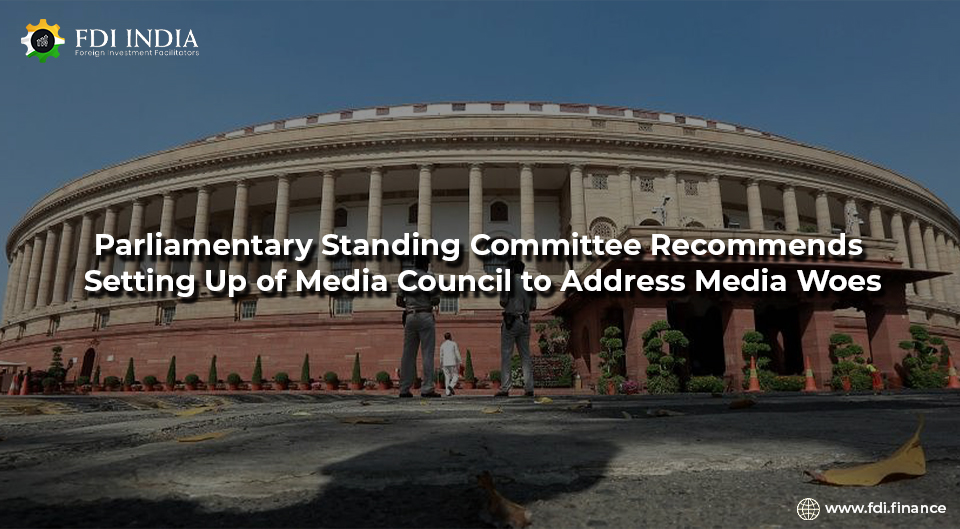 Supervised by Congress leader Shashi Tharoor, the Parliamentary Standing Committee on Communications and Information Technology has advocated the setting up of a ‘Media Council’ with statutory powers to tackle the issues faced by the media industry.

The committee submitted a report in the Lok Sabha, titled ‘Ethical Standards in Media Coverage’, which mentioned that the media is gradually losing credibility and integrity.

It also spotlighted the loss of freedom and compliance with standards in electronic and digital media, monitoring mechanism, TRP, fake news, FDI in media, grievance redressal system, self-regulation by TV channels, and social media, among many other issues.

The panel expressed its concern over the ‘disturbing trend’ of fake news. It appealed to the Ministry of Information and Broadcasting (MIB) to ask the Ministry of Law and Justice for early implementation of the Law Commission recommendation to categorize paid news as an electoral offense.

“The Committee has noted that ‘Media’ which was once the most trusted weapon in the hands of the citizenry in our democracy and acted as trustees of the public interest is gradually losing its credibility and integrity where values and morality are being compromised,” the report said.

Elaborating on the promotion of competition regarding FDI in the media sector, the committee said that the Ministry of Information and Broadcasting has made FDI rules for the media in a way that other less promoted sectors can be brought to notice.

The panel has also suggested that the government appoints a commission of experts to consult on the overhaul of bodies such as the Press Council of India and the need for amendments in the existing media laws.

It also asked the ministry to explore the possibility of empowering the regulatory bodies to bring e-newspapers, news portals, social media and other platforms under its control.