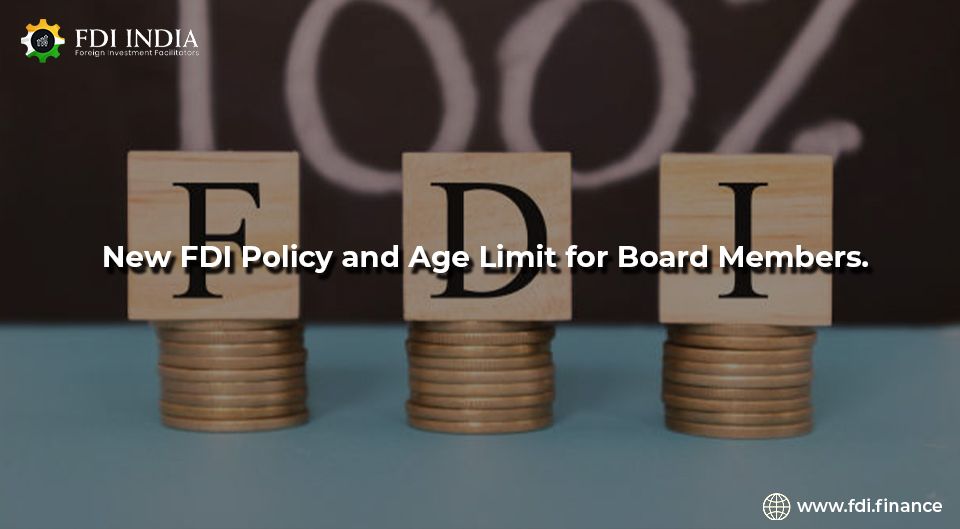 The federal government should allow foreign direct investment in the cooperative sector, particularly in Primary Agricultural Cooperative Societies (PACS), to improve infrastructure and set an age limit of 70 years for board members. This has been a recurring suggestion from Haryana and Maharashtra, respectively.

During the conference, sources said that Haryana Additional Chief Secretary T V S N Prasad suggested that FDI should be allowed for augmentation of resources and infrastructure of cooperative societies.

A helpline was announced by the state government and would be operational within a week. The announcement came after several fruit vendors' associations and members of cities, towns, and villages municipalities in Karad staged a 'rasta roko' in protest against police inaction over the murders of two brothers by a gang suspected to be involved in robberies.

According to government records, there are 8.54 lakhs cooperatives in India (approximate number), of which 95,000 are primary agricultural credit societies, and 63,000 are primary cooperative farming societies. The Ministry recommends an upper age limit of 70 years for members of boards of directors of cooperative societies. Presently there is no such age bar, and the suggestion was made with governance reforms in mind. Cooperatives seem to be a particularly attractive option for farmers who have small holdings, but they need something at the back end to ensure that their work gets organized in government offices as well and handled appropriately by these agencies – so this will be an important shift for some cooperatives at least if it comes into effect. Who knows, these may even improve working conditions for some small farmers! Cheers to more empowered citizens!

Officials from the Cooperative Provident Fund Organisation (CPFO) said during a meeting recently that the funds brought in by cooperatives could be leveraged for using them to start new ventures. At the workshop, Bihar officials suggested that the government should help set up "cooperative bazaars" – essentially stores bringing together all of India's cooperatives in one place for customers and prospective members to come and see.

There have also been suggestions to implement e-voting systems for consumers who purchase services from cooperative societies for both groceries and other products, as well as suggestions that PACS themselves be leased out to private e-commerce companies like Amazon in order to help them streamline inventory and become more efficient. These were some of the topics discussed at a two-day conference held by the Union home and cooperation ministry, inaugurated by the union minister of home and cooperation Amit Shah, who has recently been appointed President of the ruling Bharatiya Janata Party.

Sources said the Northeast states had demanded a separate conference, which will be organized very soon. The Ministry will also schedule similar consultations with cooperative federations, authorities said.

Addressing the conference on April 12, Shah had said: "In 8-9 months, we will present a cooperative policy that will address all the problems which currently exist in India's self-help economy and our new policy will create an environment where people can get more involved in the cooperative sector."

IPO: Govt Goes the Distance to Make IPO a Success