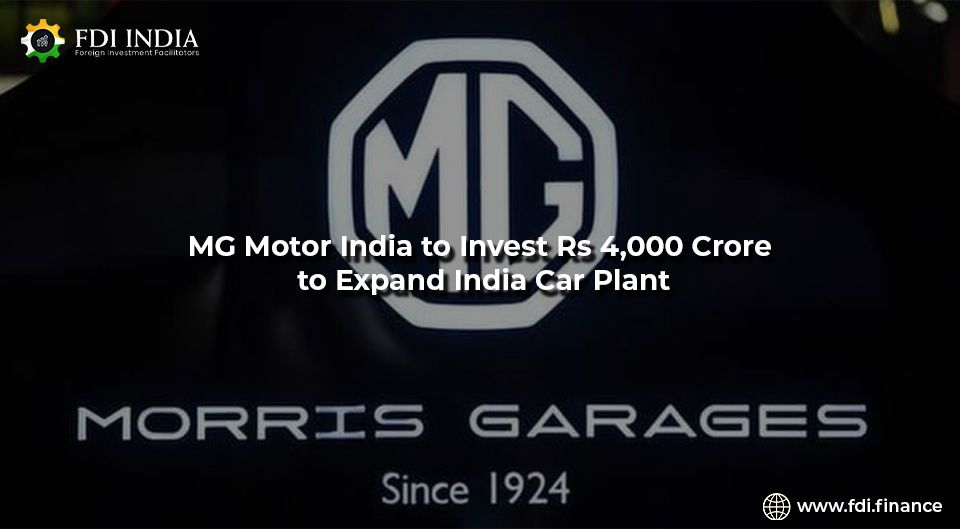 MG Motor India plans to invest about Rs 4,000 crore on a 2nd manufacturing unit, which is in discussions with the Gujarat government - a location where its 1st unit is located. The company plans to expand the annual production capacity of its current plant at Halol by 2023 to 1.25 lakh units and hopes to add another 1.75 lakh units capacity from a new manufacturing facility that would increase their overall capacity to 3 lakh units per year in the next two years.

When the company's sales begin to outstrip production at the existing plant in Halol, MG wants to be prepared and have a fully-functional second location step up and accept more orders. The automaker is eyeing potential sites in other areas that seem far more interested in hosting them, including one unnamed state that may be willing to provide even more land than what was offered as part of its incentive package by Gujarat. Observers also think that MG is now finally taking every step necessary so that when it does reach its total production capacity, it has the option to look for an additional site or two to quickly ramp up operations once it makes the decision that there's simply no room left at their own factory in Halol.

According to Mr. Chandramouli, "We've also offered some of our brownfield plants for sale and we've had some offers in that regard. We haven't ruled it out. By the end of this month, hopefully, we should be able to finish off all the discussions regarding the second plant." When asked about his expectations for the second plant, he noted that he was hoping to secure Rs 4,000 crore as an initial fund. In total, it would take M&M's total production capacity to 3 lakh units per year, with another 1.75 lakh units from their next facility.

On the expected completion timeline for the new unit, Chaba said, "We are talking about finalising this by June, and once we finalise it, we will take approximately two years."

"Next year, we will launch a small car, which should be able to handle 1.25 lakh units and then there would be new cars to handle the production of two and-a-half lakh units at the second plant," Chaba mentioned.