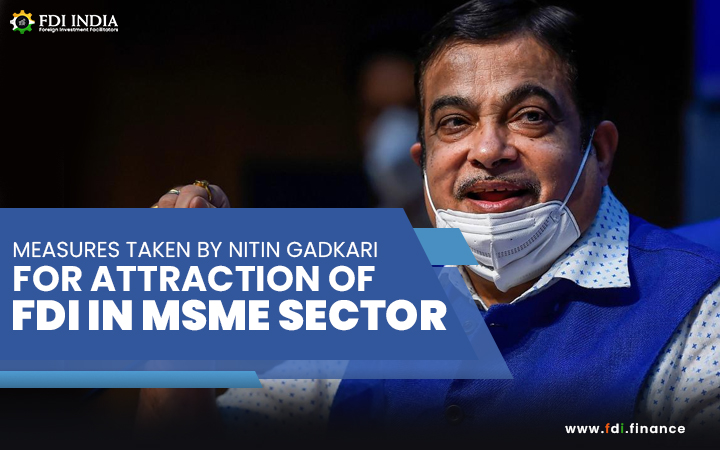 Major emphasis was given by Niting Gadkari on the MSME sector as according to him it is going to be a major driving force of the Indian economy in the near future. There is an increase in the investments made by the foreign organizations and investors in the Indian Highways and MSME as said by Nitin Gadkari (Union Minister for Road Transport, Highways and MSMEs).

The MSME and automobile are going to be the two growth engines of the Indian economy according to the minister. He said while addressing the Indo-Australian Chamber of Commerce and Womennovator on Trade Investment and Collaborations in Road Infrastructure and MSMEs that in the road safety sector, India and Australia are co-operation and the advantages of this co-operation is that the road designs are better and awareness has been generated with the opportunities that are available for the public.

The minister informed that the Indian government is majorly concentrating on the rural villages, agricultural and tribal sectors for increasing employment opportunities there. He also shed a light upon the investments that have opened and there are major opportunities in insurance, pension and share economies.

Assessment of 21000 km roads has been done and around 3000 kms of road length is under technological up gradation under the Indian Road, Safety Assessment Programme.

The only reasons for improvements are good road engineering and increased public awareness.

The upgradements that are being made will be decreasing the amount of road accidents to 50% only. The government of India also has the vision of achieving zero road fatalities by 2030 and various measures are being taken place to reduce the road accidents and a budget of INR 7000 crore has been set by World Bank and ADB for this.

The minister said that to achievement the road safety targets can only be done by social awareness, revamping emergency services, medical insurance, and increase in the number of hospitals.