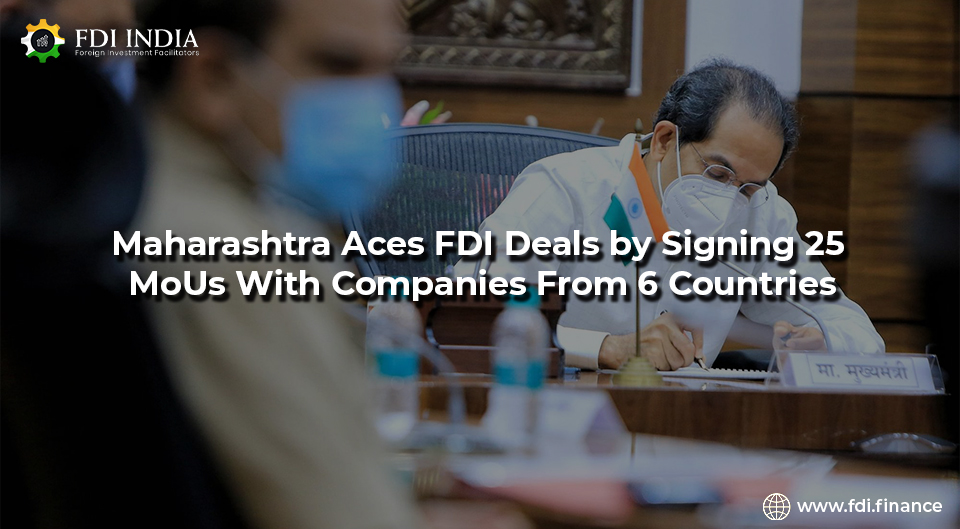 The Maharashtra Industrial Development Corporation (MIDC) has signed 25 Memorandums of Understanding (MoUs) at the present Dubai World Expo, a statement by the Maharashtra government said.

Taking forward the Magnetic Maharashtra 2.0 program, the MoUs invited investments worth Rs. 15,260 crores. The memorandums were signed under the oversight of Subash Desai, Minister of Industries, giving a massive push to the FDI inflow into the state.

The MoUs have been signed in areas of special focus such as electric vehicles, textiles, biofuels, energy, auto and auto components, logistics, data center and pharmaceuticals. The six countries that would be investing in Maharashtra are Germany, Italy, Japan, Singapore, Sweden and South Korea.

“It is interesting to note that all the interested FDI investors are of the sectors where Maharashtra has dedicated promotion policies. This signifies the importance of the state government’s proactiveness in policy development and good governance,” the official statement added.

The statement also highlighted the fact that FDI is an important strategic tool for Maharashtra’s and India’s continued economic development as a whole. It elaborated that FDI inflow into the state has grown from Rs. 2,543 crore in 2004-2005 to Rs. 79,216 crore in 2019-2020. The state is the recipient of one-third of India’s total FDI inflows.

This is the 7th edition of Magnetic Maharashtra 2.0 and its 1st international edition in the World Expo in Dubai.

The Maharashtra government’s pavilion will be present till December 2, 2021 after it was opened on November 19, 2021.