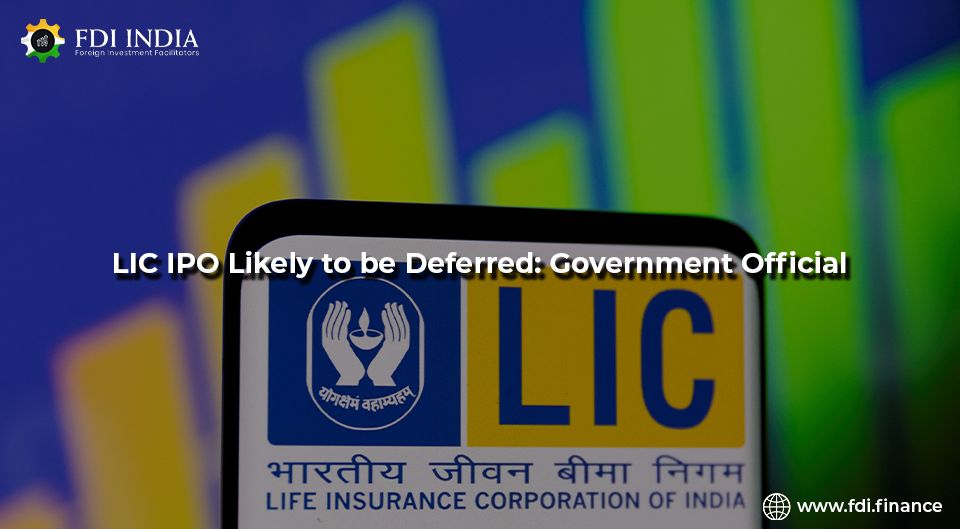 Sources from the government said that the massive IPO of LIC, India’s largest insurer, may be postponed due to the Ukraine-Russia war, which is creating a tumultuous environment in financial markets worldwide, and the government will wait for the right time to get the maximum value out of its stake sale in LIC.

“It’s a full blown war now so we will have to assess the situation for going ahead with the LIC IPO,” said a government source.

“Ideally, I would like to go ahead with it because we had planned it for some time based purely on Indian considerations. But if global considerations warrant that I need to look at it, I would not mind looking at it again,” said Sitharaman in an interview.

The Ukraine-Russia war has been waging for eight days now, with intense fighting in Ukraine’s capital Kyiv and other large cities.

The LIC IPO was expected to hit markets this month, with the government seeking to raise approximately Rs. 63,000 crores by selling its five percent stake in the state-owned insurer to meet the revised target of Rs. 78,000 crores for the current financial year.

Until now, the government has garnered Rs. 12,030 through CPSE disinvestment and the strategic Air India deal. If the LIC IPO is deferred, the center will miss the revised disinvestment target by a considerable margin.

The IPO is an offer for sale (OFS) by the Indian government, and no fresh shares are being issued by LIC. It will be the biggest public issue in the history of the Indian stock market.

In the previous week, the government had allowed up to 20 percent foreign direct investment (FDI) under the automatic route in the insurance behemoth. The IPO will grant LIC’s employees and policyholders a discount over the floor price of over 31.6 crore shares being offered by the government.

Maharashtra Government in Talks with European Countries for FDI