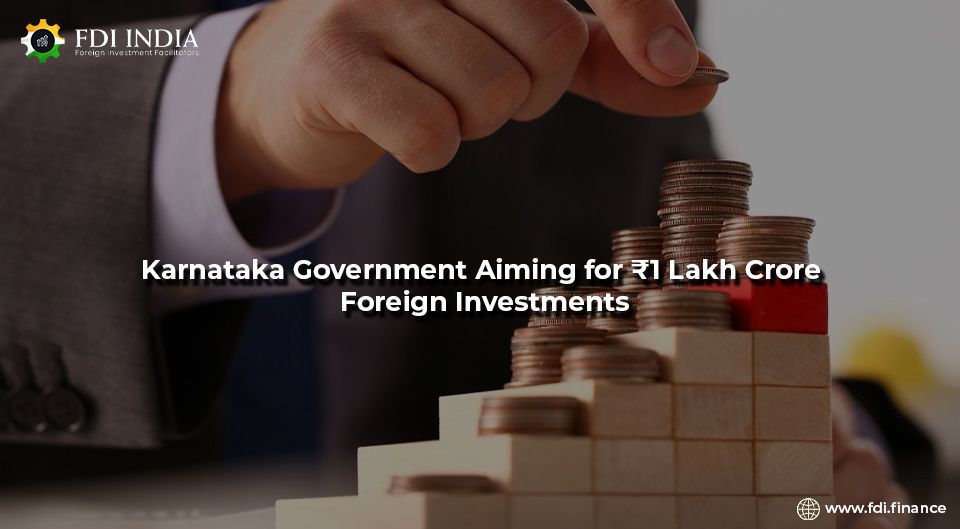 The Karnataka government has been able to attract investments from several countries and in various sectors, courtesy of the World Economic Forum and its annual meeting at Davos in May. Sources from the state government have stated that the total investments have nearly reached ?1 lakh crore with the potential to generate at least 50,000 jobs.

Sources also said that the state industries department has recently concluded at least two road shows in Japan and South Korea over the previous week. It also plans to do similar events in the coming time in countries like the USA, Sweden, France, Germany, Israel, and many others.

“This time, the government has asked the department to set up a screening committee under the aegis of the additional chief secretary to ensure only genuine investment interests make it to the state. Even if the number of companies is low, the minister has asked that only genuine investors be given a priority,” said a source, requesting anonymity.

Karnataka is one of the states that attracted the highest foreign direct investment (FDI) inflows. It witnessed an FDI equity inflow of $84,835 million in FY 21-22, as per the data released by the Press Information Bureau on July 28.

The state has seen incredible foreign investments due to various factors like a robust ecosystem of technology, research and development, startups, aerospace, biotechnology, and other such sectors that have significantly contributed to Karnataka’s investment attractiveness to foreign investors.

Karnataka has implemented several policy reforms over the past years in order to attract foreign investments, even during COVID-19 lockdowns. The state diluted some labor laws, and in January 2020, then chief minister BS Yediyurappa said that the government would introduce land regulation reforms like in section 109 of the Karnataka Land Reforms Act. The reforms would focus on making it easier for industries to get approvals and bring more investments into the state.

“The response from the investors has been positive during the roadshow in Japan. In the last couple of months, the MoUs worth nearly a lakh crore rupees have been signed including that was done in the Davos,” said Murugesh Nirani, Karnataka’s minister for large and medium industries.

“The favorable investment environment in the state and pro-industry policies enacted by the state government led by Shri Basavaraj Bommai have made investors choose Karnataka as their first destination. Besides attracting the highest FDI in the country, Karnataka has been categorized among the top achieving states in “Ease of Doing Business”,” he further said.