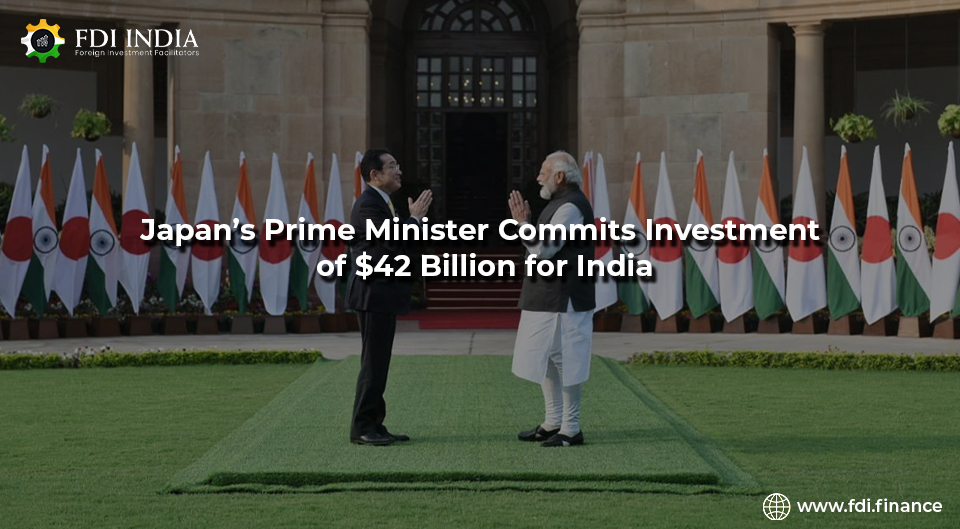 Japan’s Prime Minister Fumio Kishida came to India to attend the 14th India-Japan Annual Summit, which was held after a gap of three-and-a-half years.

Prime Minister Narendra Modi acquainted PM Kishida with the Line of Actual Control (LAC) with China. He also stressed on PLA’s attempts at “multiple transgression” on the LAC. Foreign secretary Harsh Shringla too, said that any normalcy in the India-China relationship would depend on LAC de-escalation.

While China’s overseas investments have attracted enormous attention, Japan is still the leader in Infrastructure in South-East-Asia. According to Fitch Solutions, in August 2021, Japan had 259 billion dollars invested in Malaysia, the Philippines, Indonesia, Thailand, and Vietnam projects.

Apart from India, Japan is also focusing on countries like Nepal & Bangladesh. As of January 2019, the largest donor to Bangladesh had been Japan, given almost $1.8 billion in loan support in 2018.

Not only this, Japan is the third-largest investor in the Indian economy with cumulative FDI inflows of $30.27 billion from 2000-to 2019. It contributed 7.2% to India’s total FDI inflows during the same period. However, last week’s summit can definitely take India-Japan trade ties to the next level.

The investment and financing from Japan to India in the next five years, which is approximately 5 trillion Japanese yen, will be used to finance both public & private projects of mutual interest. The new target exceeds 3.5 trillion yen than the target which was announced in 2014 for 2014-2019.

The agreements and MoUs signed during the 14th Annual Summit include JICA loans, amounting to Rs.20,400 crore, which are meant for projects in healthcare, water supply, connectivity, horticulture, etc.

NagaEd Becomes the First Company from Nagaland to Procure FDI