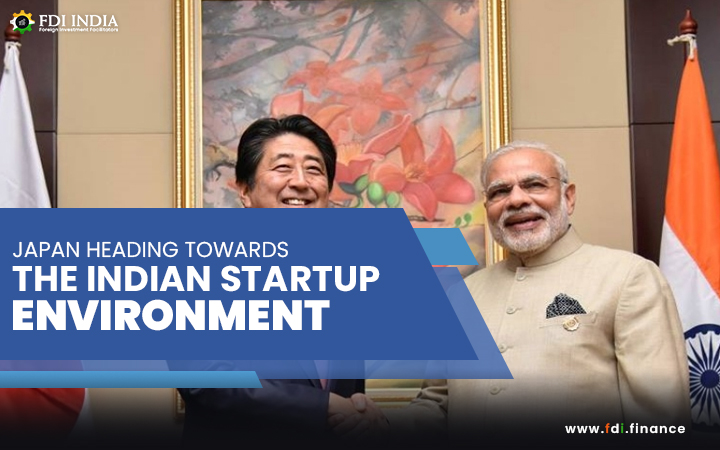 Through analysis, it can be seen that investors of Japan have been very keen on investing in the Indian Private Equity and Venture Capital Market. The current trend of the Japanese investors shows that they are now plunging towards Indian Startups.

The relations between India and Japan have been historically good and bilateral relations. There has also been an increase in the FDI flooding into India from Japan. The investments made by Japanese investors in Indian startups have increased as in 2019-2020 it is US$ 3.2 billion whereas in 2018-19 it was only at US$ 1.6 billion.

According to the recent reports, 12 out of the 30 unicorn companies of India have received investments from Japan and this shows the keen interest of the Japanese investors in the Indian companies.

A report published by Inc42's Datalabs in 2019 shows that Japanese investors had invested in over 105 Indian startups and the overall funding of US$ 51 billion was invested in the startups of India.

The launch of the Indo-Japan Emerging Technology and Innovation AIF in 2019 intensifies the volume of Japanese investments in India. The fund-of-funds plans for investments in the 200 Indian companies in the sectors such as artificial intelligence (AI), Fintech, healthcare, consumer, education, robotics, automation, and B2B software.

Due to the recent amendments made in the FDI policy amidst the pandemic, the Japanese investors and organizations have the opportunity to build a strong position in the Indian Private Equity and Venture Capital Markets.

A follow up virtual even was conducted by the National Association of Software and Service Companies (NASSCOM) which was a virtual pitching session for 20 chosen startups in order to attract Japanese Venture Capital Network (JVCN). In this event, the Indian startups had made the presentation of a live pitch session in Tokyo for above 30 Japanese VC funds. The Japanese investors are keen to participate in the Indian consumer market.