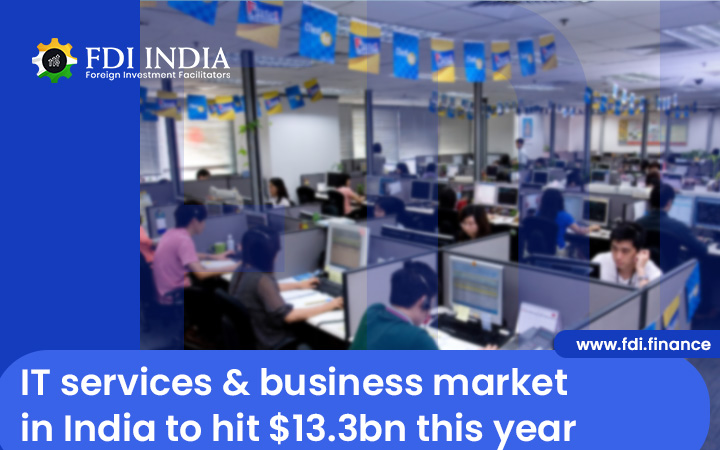 IT Services & Business Market In India to Hit $13.3bn This Year

IT Services & Business Market In India to Hit $13.3bn This Year

As per a recent IDC report, the IT services and business market in India is likely to grow yearly by 6.9 per cent. Led by system integrators, they are likely to touch USD 13.3 billion by the end of this year. The IDC’s ‘Worldwide Semi-annual Services Tracker - 1H19 further reported that India’s IT services and business market will expectedly grow annually by 6.8 per cent and amount to USD 14.2 billion by the December of 2020.

Shweta Baidya, a Senior Research Manager from Software and IT Services, IDC India said, "Vendors are investing heavily on re-skilling and up skilling their workforce to gain confidence and drive more business across major verticals such as BFSI, government and manufacturing, among others.”

In the IT Services market, the highest revenue generating segment continues to be Systems Integration in 1H19 because of the shift towards advanced infrastructure and applications.

The IT Services market contributed 77 per cent in 1H19 and is further expected to grow to $10.2 billion by December 2019, growing at 7.2 per cent annually.

"The government as well as leading organizations have already taken steps towards reskilling the IT/ITeS workforce of the country, and this is expected to further increase," said Garima Goenka, Market Analyst, IT Services, IDC India.

The IT sector of the economy is an important contributor to the country’s GDP and is also a major recipient of foreign direct investments.