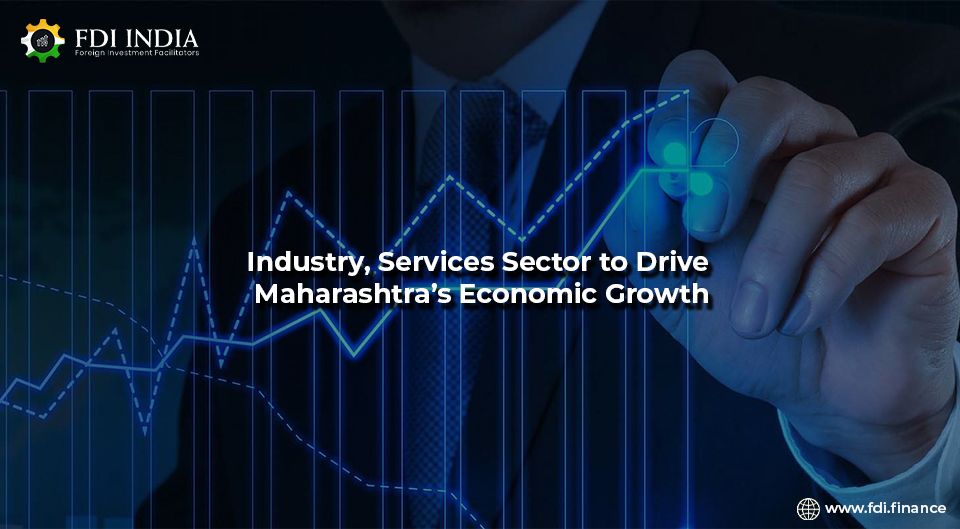 According to the economic survey, Maharashtra’s economy is expected to grow by 12.1 percent, and the services and the industry sector will be the drivers of the state’s growth.

The services sector is expected to grow by 13.5 percent, whereas the industry sector is predicted to rise by 11.9 percent. Both these figures are the highest in a decade.

Up to November in 2021, 258 projects with proposed investment of Rs. 74,368 crores were registered in the state. The foreign direct investment (FDI) inflow in Maharashtra from April 2000 to September 2021 was over Rs. 9.5 lakh crores.

This figure was 28.2 percent of the total FDI inflows witnessed by India for the same period. Since 1991 and up to November 2021, 21,216 industrial projects worth Rs. 15.1 lakh crores have been approved in the state.

From June 2020 to December 2021, Maharashtra has attracted investment proposals worth Rs. 1.88 lakh crore with 3.34 lakh estimated jobs under the Magnetic Maharashtra 2.0 initiative.

Proposals from five electric manufacturing units and one battery manufacturing unit have been received under the Maharashtra Electric Vehicle Promotion Policy 2018. The proposed investment is Rs. 8,420 crores, with the generation of an estimated 9,500 job opportunities.

The report mentions that there were 10,785 startups in the state till October 2021. The key sectors that attracted foreign investments are IT (22 percent), data centers (18 percent), solar and renewable energy (17 percent), steel manufacturing (15 percent), logistics (11 percent) and automobile and its components (5 percent).